The Beginner Guide to Choose Your Trials of Mana Heroes! - Japan Code Supply

The Beginner Guide to Choose Your Trials of Mana Heroes!

Trials of Mana is the 3D remake of the classic Japanese RPG hit known as Seiken Densetsu 3 back in 1995. Unlike its predecessor, this remake is a single player game where you can play as one of the heroes. Before the game launch, Square Enix has introduced the Trials of Mana heroes in the trailer videos. Every character has their own goal to pursue with intertwining narrative. The story of the heroes unveiled every time the mission has been completed. So if you want to know more about the characters’ secrets, train yourself to become more powerful and the story will develop. So before choosing your champion, here are the beginner guide to choose your Trials of Mana heroes for those of you who never play it! 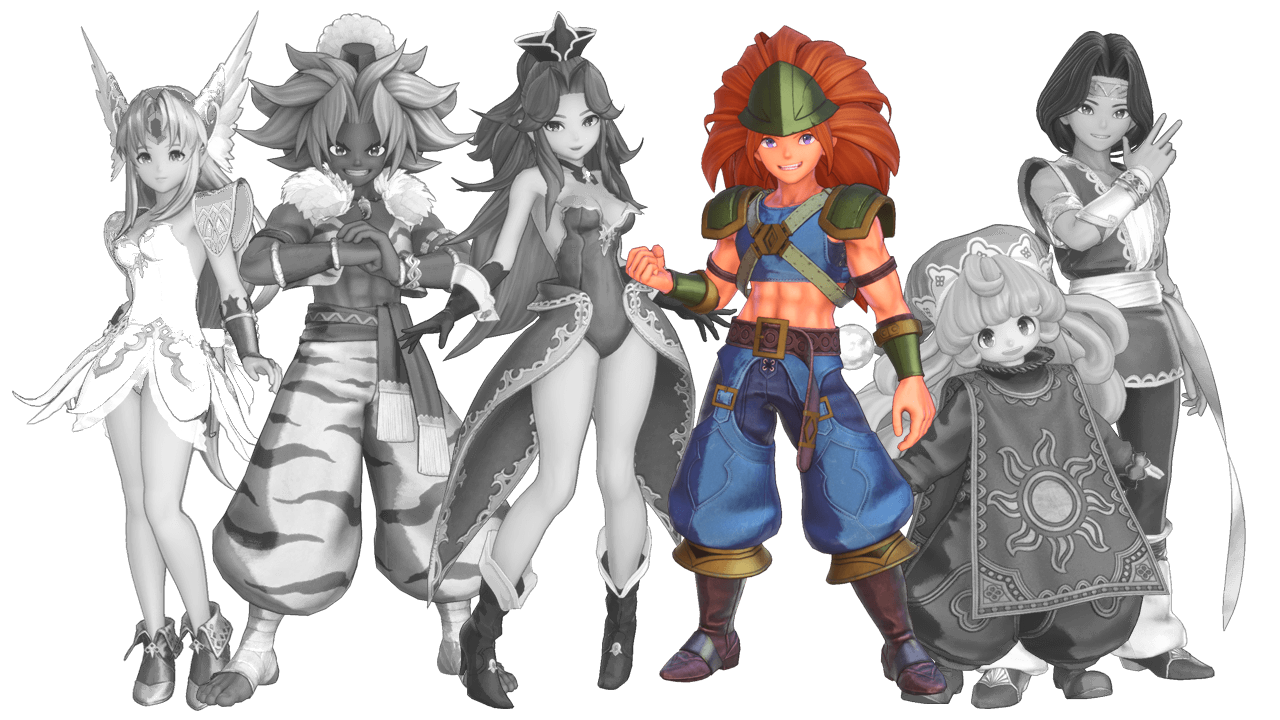 Duran is a sword wielding knight from Valsena, the Kingdom of Plains. His appearance resembles his father, the Golden Knight Loki, who fought alongside Hero King Richard in his defeat of Dragon Lord. Duran follows his father's footsteps and becomes a warrior in order to make him proud. Many people remember his face due to the fact that he was used at pretty much every cover, making him the most famous Trials of Mana heroes. 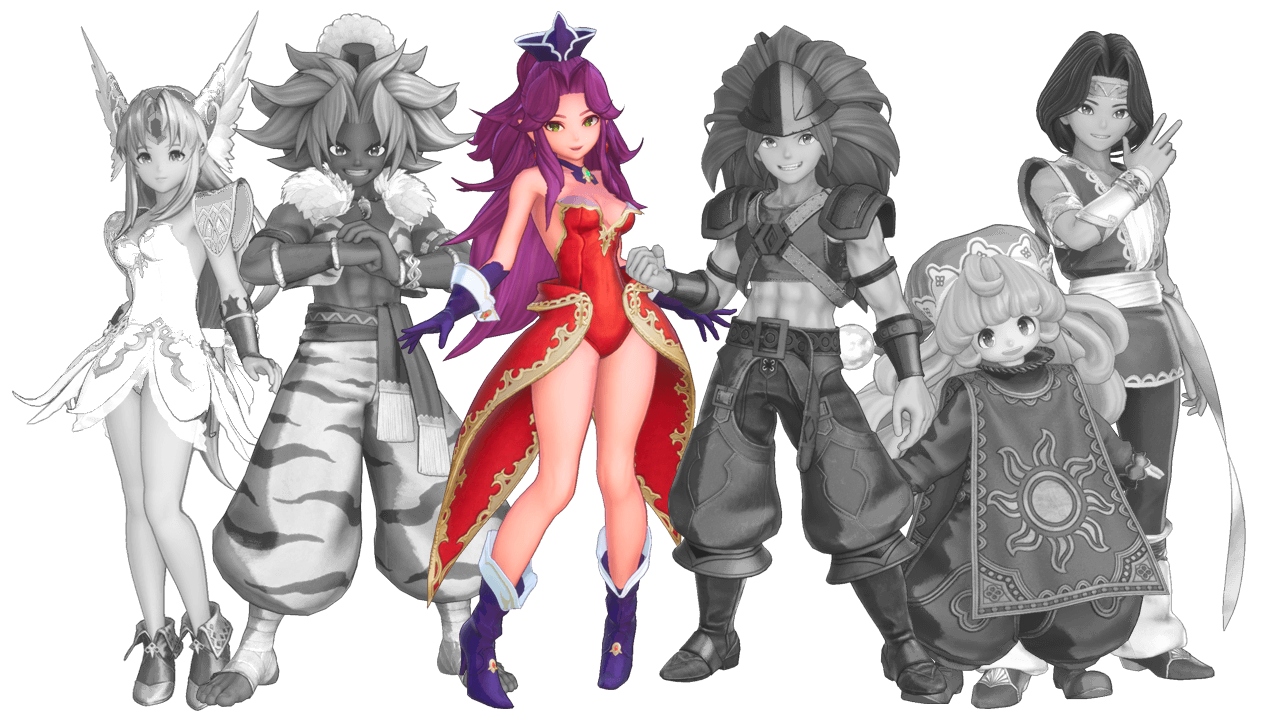 Other Trials of Mana Heroes is Angela, the princess of Altena’s. Despite the fact that she is a daughter of the Queen from the Kingdom of Magician, she is not proficient in controlling her magic. This leads to her being frustrated and ended up chosen as a sacrifice to become the Sword of Mana by her mother. Thankfully, Angela manages to escape from the castle and heads to Priest of Light.

Kevin is the son of the Beastman King and regular human as well as the next one in line for the Ferolia’s throne. The Beastman King raised Kevin to be a killer machine which led him to be a ferocious individual. He cuts off the social relation around him and only trusts the wolf pup named Karl. His upbringing making it a bit hard for him to be a Trials of Mana heroes due to the fact that he is not the best when it comes to socializing with others. Charlotte is Wendel's Priest of Light granddaughter. She is not aging due to the Elf blood in her veins, making her an half-elf. She was always being spoiled by those who raised her in the temple because of her appearance. The bright and outgoing personality of Charlotte can be an asset as well as a hindrance during the journey. She's superstitious and curious, albeit a bit of a scaredy-cat, making her a little too cute to be one of the Trials of Mana Heroes. You can say that this man is the Robin Hood of the group. Hawkeye originated from Nevarl's desert castle, home to a prestigious thieves' guild. He was raised by Flamekhan’s and his family, due to the fact that he was an orphan. Hawkeye comes across as a laid-back and charming young man, which makes it difficult to tell if he's serious or not. Fortunately, it doesn’t change the fact that he is a fiercely loyal friend and will do anything to protect them with his honed senses, making him a great Trials of Mana heroes. Riesz is the Kingdom of Laurent young princess as well as the captain of the famous Amazon guard. Some people tend to call her stubborn due to her iron will, but her down-to-earth attitude makes her more than ready to lend a hand for those in need, perfect aspects to be a Trials of Mana heroes. Ever since she lost her mother her brother, father, and kingdom are her top priorities.

Now that the Trials of Mana heroes has been announced, we can’t wait to experience the beloved adventure with better quality graphics, updated combat system, characters’ voice, remastered soundtrack, extra cutscenes and many more. Remember, if you want to know the intertwining story of the six Trials of Mana heroes while facing the monster of destruction Benevedon, make sure you top up your Nintendo and PSN wallet at japancodesupply.com because the Trials of Mana will be out on April 22nd, 2020!