New Things Are Coming to Final Fantasy XIV Shadowbringers with Patch 5.2 Echoes of a Fallen Star 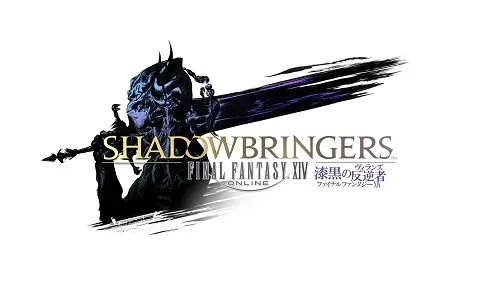 Following the four-month update cycle, the latest update to the FINAL FANTASY XIV third expansion, Shadowbringers Patch 5.2, is coming on February 18th, 2020, titled Echoes of a Fallen Star. It is continuing the story where it left off on Norvrandt.

Is there anything new worth doing on FINAL FANTASY XIV Shadowbringers Patch 5.2 Echoes of a Fallen Star? Of course there is! Lots of new things to do new Main Scenario Quest, new Dungeon, new Raids, and many more. Without further ado, let’s talk about it! “With Eulmore on the path to a brighter tomorrow, the Scions await such time as the Exarch might return them home. Not in idleness, however-for when has any world been content to grant its heroes respite?” “Having taken control of the gargantuan sin eater known as Eden, Ryne continues her quest to restore the dormant elements of the Empty, with Urianger, Thancred, and the Warrior of Darkness by her side every step of the way-yet the awakening of an enigmatic young woman may put the mission in jeopardy. Will this erstwhile foe continue to pose a threat, or is there more to her heart than darkness?”

Eden’s Verse is a 4 stage raid dungeon for 8-man, it gives your group a new challenge to do in FINAL FANTASY XIV Shadowbringers Patch 5.2 Echoes of a Fallen Star. Wondering who you gonna fight in this dungeon? “Clad in crimson and armed to the teeth, the Ruby Weapon represents the latest advances in Garlean military technology. But what dark depths has the Empire plumbed to obtain such power?”

It’s time to face your childhood nightmare! If you played the previous FINAL FANTASY games you probably know it. Ruby Weapon is here to eradicate you on FINAL FANTASY XIV Shadowbringers, Echoes of a Fallen Star. 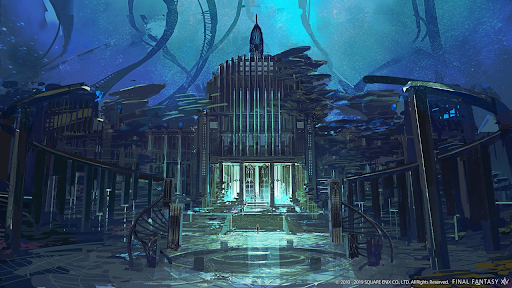 “Deep in the Tempest-deeper still than the phantom Amaurot of Emet-Selch’s design-lies what remains of Anyder’s ancient edifices. What slumbers forgotten in this bed of knowledge, even the Ondo know not…”

If a 4-man dungeon more of your content, then this is for you! Anamnesis Anyder is a new 4-man dungeon that gives a challenge for your small group of friends (or stranger, that’s okay).

Don’t forget that FINAL FANTASY XIV Shadowbringers is available at PlayStation Store! Get your PlayStation Network Card on JapanCodeSupply.com! Get yours and explore Eorzea and Norvrandt.