Get to know your Fate/Zero Heroic Spirit in Real Life! - Japan Code Supply
We recently changed our login system. If you had an account before 24th September 2020, please reset your password and get $3 off!

Get to know your Fate/Zero Heroic Spirit in Real Life!

Holy Grail War, a competition where 7 Masters summon their Servants to battle it out until only 1 Master left to claim the Holy Grail. A Servant usually is a spirits of heroes who achieved great deeds in life, becoming objects of worship after their deaths called Heroic Spirit. All Servants divided into 7 classes and usually have a Noble Phantasm which defines a servants identity, but since the identity of a servant is so important they usually hides it. Without further ado, Get to know your Fate/Zero Heroic Spirit in real life with this list! 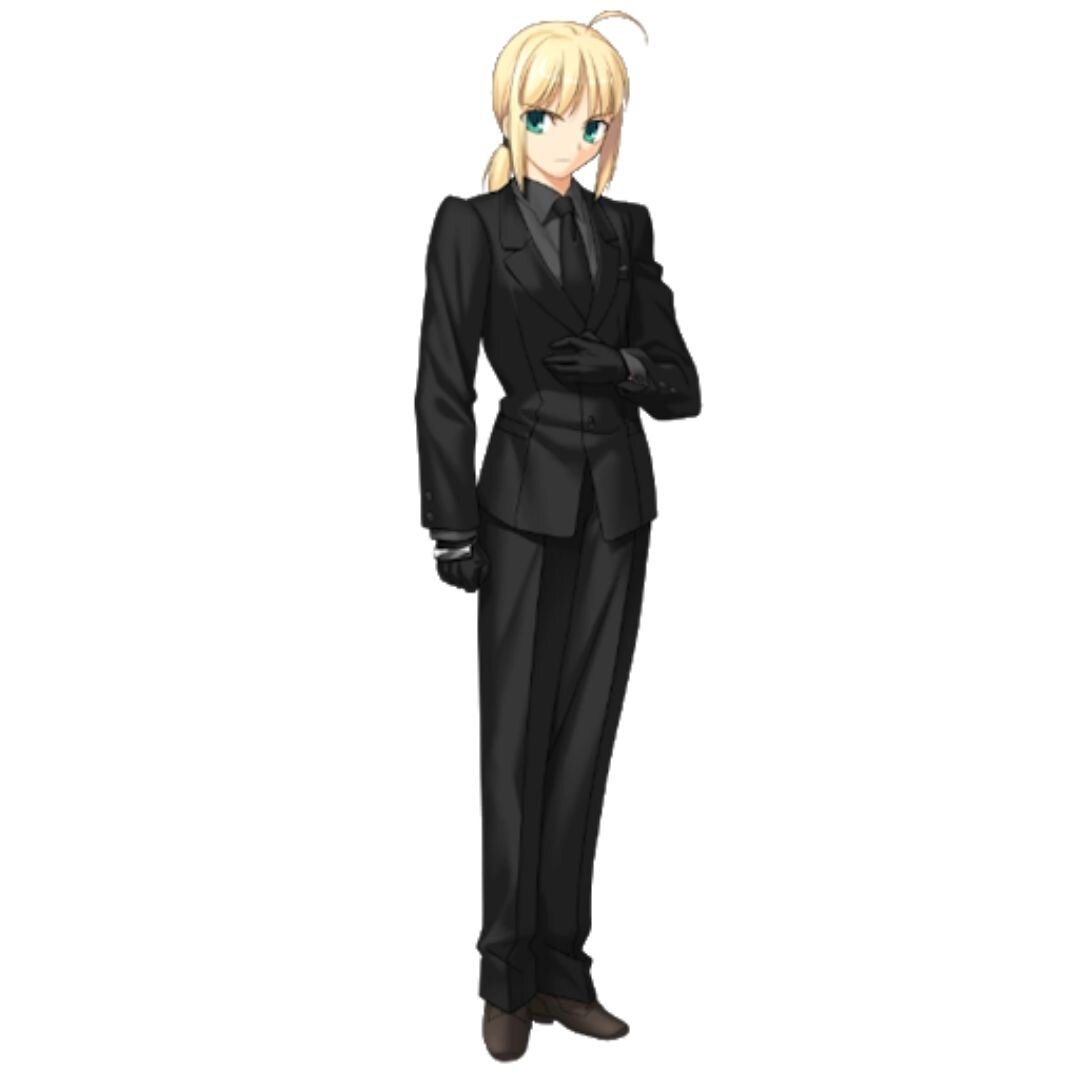 Fate/Zero Saber’s True Name is the King of Knights, Artoria Pendragon. Better known as Arthur Pendragon and King Arthur, who is regarded as a male in history. Her Noble Phantasm is the Holy Sword Excalibur, the Scabbard Avalon, and Invisible Air to conceal Excalibur in order to prevent other people from identifying her identity. Fate/Zero Archer’s True Name is Gilgamesh, the great half-god, half-human king. He ruled the Sumerian city-state of Uruk, the capital city of ancient Mesopotamia in the B.C. era. He was the King of Heroes who possessed all things in the world,which he could summon using Gate of Babylon, making it his Noble Phantasm. His other Noble Phantasm is Ea, a sword that could unleash Enuma Elish. His tale is recorded in mankind's oldest epic poem, the Epic of Gilgamesh. Fate/Zero Lancer’s True Name is Diarmuid Ua Duibhne He is known as Diarmuid of the Love Spot, due to a magical love spot granted to him by a young girl. His Noble Phantasm is Gáe Buidhe, a spear that could inflict wounds that cannot be healed naturally or with magecraft and Gáe Dearg, a spear that renders magical enhancements and projections useless by severing all ties with magical energy. Fate/Zero Caster’s True Name is Gilles de Rais. He was a French baron and member of the military during the 15th century. His pious heart fell into despair after Joan was executed as a heretic. His Noble Phantasm is Prelati’s Spellbook, a summoning grimoire with a cover made of wet, glistening, human skin. Fate/Zero Berserker’s True Name is Lancelot, also known as the Knight of the Lake. Lancelot's descent to madness began when he fell in love with Artoria's queen, Guinevere. His Noble Phantasm is For Someone’s Glory, which hides his identity by using black fog, Knight of Owner, which turns everything he holds as a Noble Phantasm, and Arondight, his true Noble Phantasm which disabled his 2 other Noble Phantasm. Fate/Zero Assassin’s True Name is Hassan-i-Sabbah, one of the nineteen people to hold the legendary Persian title of "Old Man of the Mountain". He took advantage of his affliction of Multiple Personality Disorder and acted as an assassin without a true identity, making it his Noble Phantasm.

That is the story behind all of the Servants of Fate/Zero! Which one do you think has the most tragic backstory? Comment below! If you played Fate/Grand Order and don’t have any of the servants above, you could top up at JapanCodeSupply.com and roll the gacha to get them!