From Arcade to Mobile, The Evolution of Beatmania IIDX Ultimate iOS - Japan Code Supply
We recently changed our login system. If you had an account before 24th September 2020, please reset your password and get $3 off!

From Arcade to Mobile, The Evolution of Beatmania IIDX Ultimate iOS 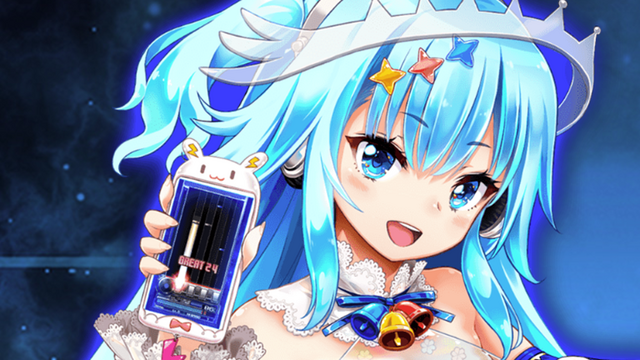 Just like in the arcade counterpart, every time a player pressed a key or play a scratch, an instrument will be played to complement the music you play. Therefore, you need to ensure that the bars hit the right time by listening to the music perfectly. Beatmania IIDX Ultimate iOS will also show the rating (flashing Great, Great, Good, Bad or Poor) for each of the bars that the player hit. 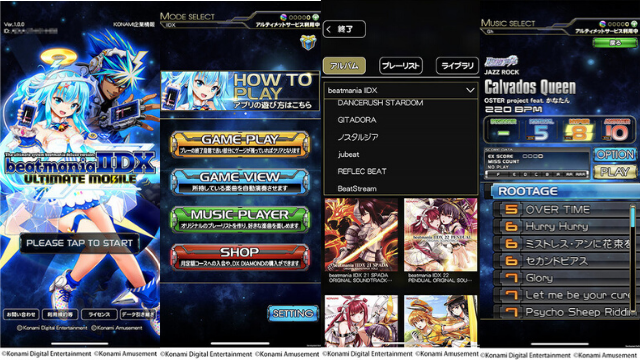 The Beatmania IIDX Ultimate iOS features various packages that players are able to choose. Free players are able to play 100 tracks up to Normal difficulty level. The Stamina system is also applied to the free mode players. However, more features can be unlocked by paying a monthly subscription which let you play without worrying about the stamina. Here’s another interesting part, players are able to create a playlist and listening to the music they have categorized. Regarding the difficulties, it will be divided into several levels which are Beginner, Normal, Hyper, and the most difficult is Leggendaria.

Beatmania IIDX Ultimate iOS has 2 additional packages that you can unlock if the player purchases a monthly subscription. The first package starts from 480 JPY per month. In this package, the player can play from Beginner level up to Normal level with the available 1000 tracks. However, some tracks are still limited. There will also a limited game view mode that can be used for those who would love to do a tutorial before playing the game. It allows you to use the playback feature to check out all music notes, strategize and practice. Check the trailer below: