Tribe Nine Guide: How to Stay Alive with Baseball Duels!

Hi fellow ultimate fans! Did you know that the creator of the Danganronpa franchise is releasing a new survival-themed project called Tribe Nine? This time, the characters would have to survive the harsh society of the fictional Neo Tokyo by playing an extreme game of baseball. Sound’s dope right?! As a treat for you curious souls out there, we’ve created a special Tribe Nine guide to help you prepare for this survival adventure!

What is Tribe Nine’s Story? 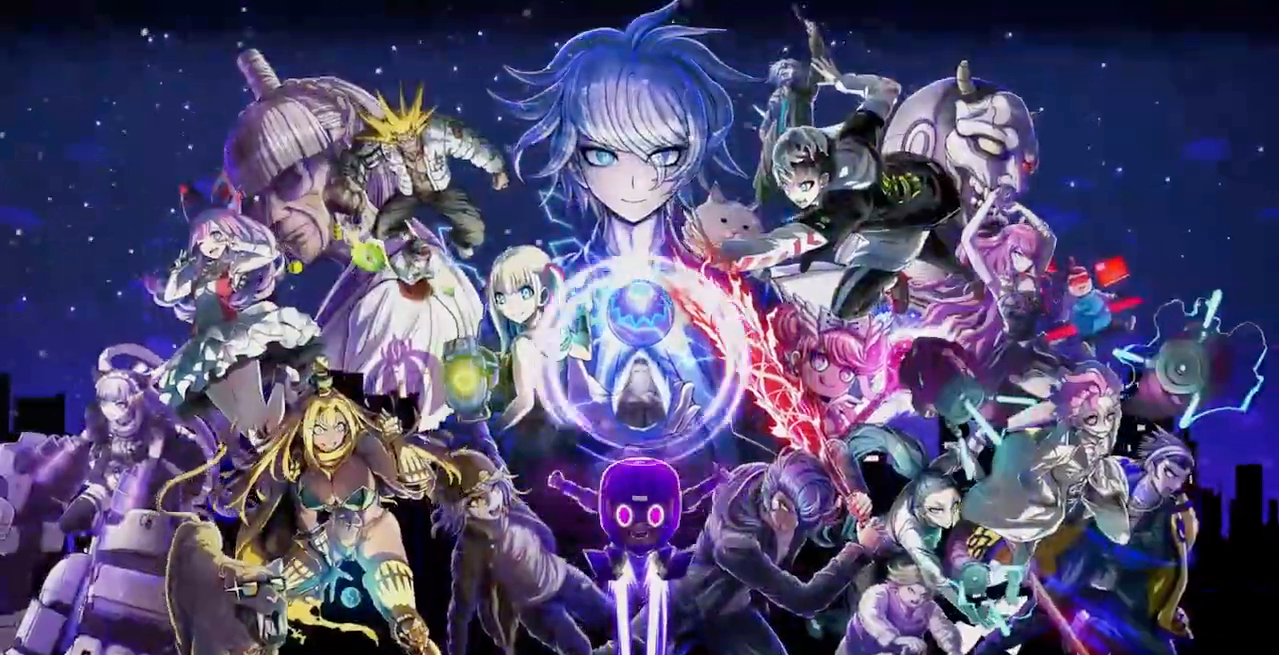 Our Tribe Nine guide starts with the story that creates the whole universe of this project. In the fictional city of Neo-Tokyo, the harsh society forces young people to group together and form ‘tribes’ to survive. But the survival of the fittest lifestyle has led to conflict across the city. As a solution, the Neo-Tokyo Government created the ‘XB Law’ where tribes would have to participate in extreme baseball games to establish domination. There’s a total of 23 Tribes, each from different wards across Neo-Tokyo. However, our Tribe Nine guide will only introduce the 6 teams that will become the center of the battle for domination using extreme baseball games. The lineups are Minato Tribe, Chiyoda Tribe, Adachi Tribe, Ota Tribe, Taito Tribe, and Shinagawa Tribe. Once the game has started, a Judge Robot will come out of nowhere to be the referee. But beware, he’s extremely strict and won’t hesitate to attack any rule-breakers found during the match. Currently, not much information has been disclosed about these teams so tune in on our website for more updates on the Tribes!

So what is XB or extreme baseball? The game is basically the same as a normal baseball match you’ve seen but with a little twist. Each player has the advantage of equipping gears to boost their strength. The game can only be played at midnight and the entire city becomes the field. So how do you score? When a ball has been hit, the fielder will run across the city and battle to move on bases. The winner is the Tribe that scores the most or if the other Tribe is incapable of continuing the match. Their rewards? the winning team gets to order the losing one.

So do you think you are ready for a game of extreme baseball after reading our Tribe Nine guide? You won’t have to wait long to prove yourself because the Tribe Nine game is coming soon! And for those of you who want to know more about the story, an Anime series is airing in January 2022. In the meantime, we’ll monitor for any update from this project ;) See you on our next Tribe Nine guide!