Top 5 Sexiest Final Fantasy Guys - Japan Code Supply
We recently changed our login system. If you had an account before 24th September 2020, please reset your password and get $3 off! 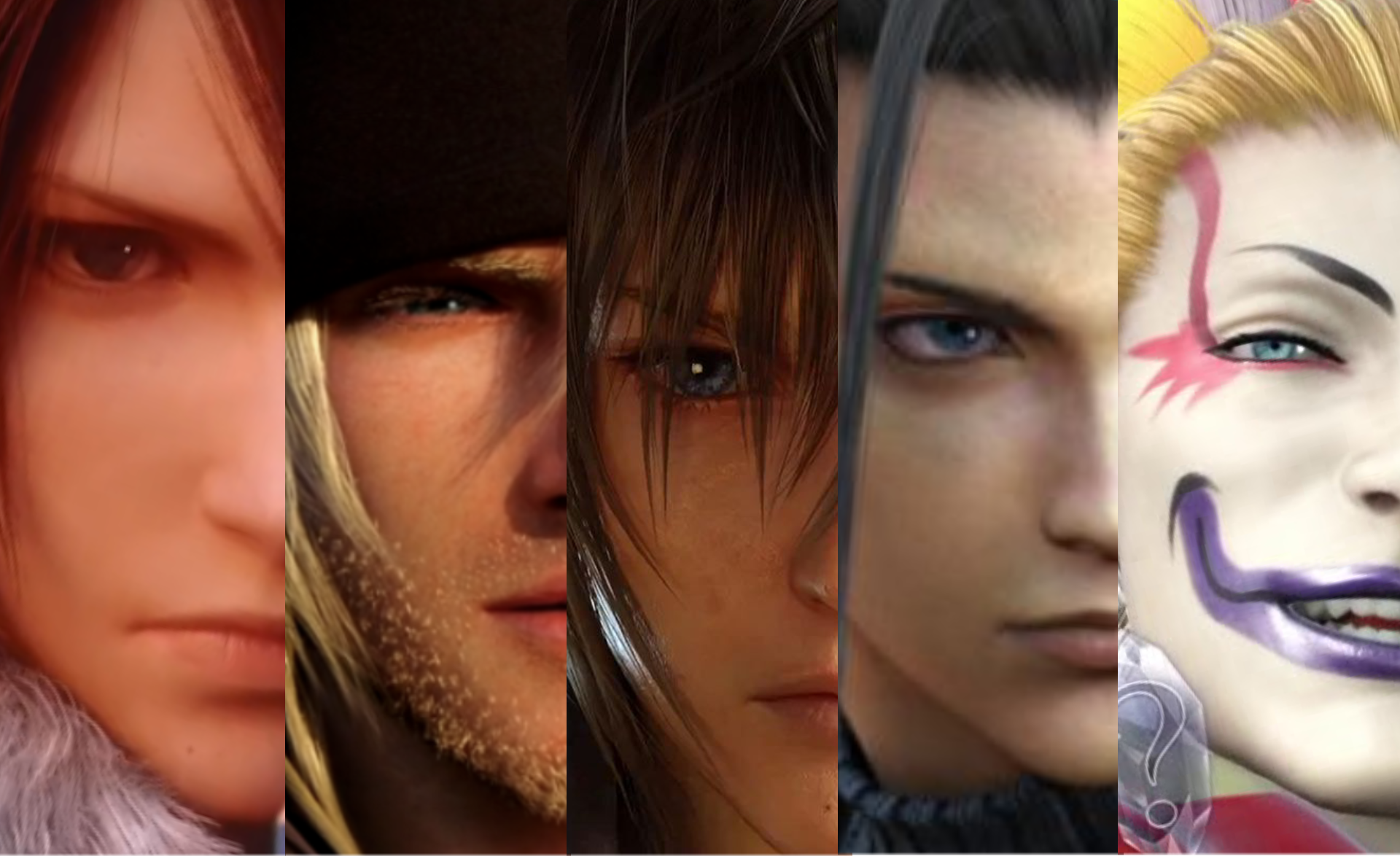 You might have played and watched Final Fantasy for several years. Well, Square Enix has really worked hard to make the franchise grow to become a decent game. One of the best things about this series is the advancement in the graphic that makes them more interesting. If you see the latest trailer of Final Fantasy VII Remake, you will notice many exotic features in the game that you never see before.

Another aspect that makes the game impressive is the characters’ design. With the elegant design, they have their own unique personality. Since the Final Fantasy series has many characters, some shine brighter than others.

At this point, prepare your heart and soul as you are going to be blown away by this Top 5 Sexiest Final Fantasy Guys!

The first dude that shocks the Final Fantasy fandom with his hot emo style is Noctis. As one of the sexiest Final Fantasy guys in the series, his beautiful face caught the attention of many players. This emo prince of Final Fantasy XV was born as a hero who casts out darkness eternally.

Noctis has the ability to warp by throwing his weapon. A remarkable trait that only passed through the royal bloodline that makes him exceptionally strong to defeat any enemies. Handsome, strong, and capable? Now that's what we call hero!

Being the best friend of FFVII protagonist, Zack is not behind Cloud Strife in terms of looks. He has a prominent face that suits his last name really well.

His attire is a SOLDIER standard uniform, similar to Cloud as both are the First Class member. Other appealing traits from him is his free spirit and confidence that making him one of the sexiest Final Fantasy guys out there. It’s too bad that his end is not as pretty at his face.

As a teenager who became a leader due to the harsh circumstances, Squall has a role to stop the conflict caused by the sorceress who came from the future.

Even though he has a cold demeanor, there’s no arguing that Squall is extremely hot. With a striking scar between his eyes, Squall’s beautiful face made him worthy of its position among the sexiest Final Fantasy guys.

What comes to mind after looking at his face? Clown? Fair, but the proverb “don’t judge a book by its cover” definitely applies to this guy. Most people hate his devilish trait, but what’s behind that make-up is a surprisingly attractive face. He will surely look more interesting with a lot less make-up and able to become one of the sexiest Final Fantasy guys.

Snow is that hot guy who thinks that he can be everyone’s pal. Appears in FFXIII, his personality is described as stubborn, hot-headed and reckless. His optimistic tendencies sometimes lead to trouble and put somebody in danger. But deep down, he wishes to protect everyone in need. Among our sexiest Final Fantasy guys, he posses a tall and well-built body that makes him hotter than the others.

Hands down, there are still many sexy characters in Final Fantasy that are not listed here. Their presence makes us appreciate how awesome the team who work on the series. No matter who your favorite character is, let’s continue to support them in the future.