Starting the Gundam Watch Order with this 6 episodes OVA tells the story of Mobile Suit Gundam from the perspective of the first Gundam’s pilot rival, Char Aznable starting from childhood to where he earns his Red Comet title. Mobile Suit Gundam 0079 is where everything started, you could start the Universal Century Gundam Watch Order from here. Even though the animation is dated it is still worth watching! This 12 episodes OVA features a ground Gundam, the Gundam itself didn’t have any superpower so it feels more realistic and more “grounded”. 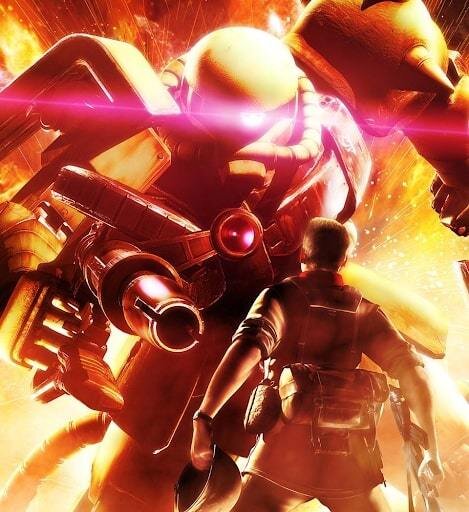 A 3 episode OVA which shows various events of the One Year War on 0079 Universal Century. it features a pretty dated CG yet still good. Did you hear that? Jazz is coming for you! One of the more recent OVA which tells the story of Earth Federation Moore’s brotherhood versus Zeon’s Living Dead Division. A story of Gundam with the story told from the perspective of a civilian, more specifically, a child. These 6 episodes OVA is a great watch if you want a short yet great Gundam story! The story sets 7 years after the One Year War on 0087 Universal Century, the Earth Federation establishes an elite counter-insurgency division called the Titans to hunt down the remaining pockets of Zeon remnants. The final conflict of 14-year rivalry between Amuro Ray and Char Aznable, it features the top voted Gundam which is the RX-93 Nu Gundam vs Char’s Mobile Suit, the Sazabi. The story revolves around Banagher Links and Zeon’s Princess, Mineva Zabi. Although a continuation of the previous Universal Century Mobile Suit Gundam, you could definitely watch this series alone without watching the other. Set 30 years after Char’s Counterattack, the Earth Federation has built new space colonies to accommodate the growing population. However, the Crossbone Vanguard decides to seize these colonies to help establish its extraterrestrial empire. The greatly weakened Earth Federation comes under attack by the BESPA forces of the spaceborne Zanscare Empire. Only the League Militaire stands in their way with their Victory Gundam. 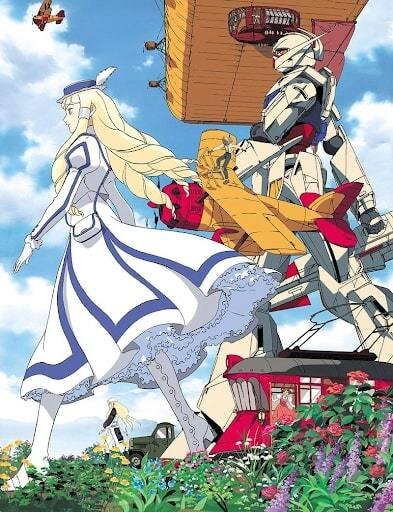 Ending the Gundam Watch Order with the story sets 2000 years after the Universal Century, it is now 2345 Correct Century. The show tells the story of a conflict between modern Moonrace versus people of the earth.

That’s all for the Gundam Watch Order! Even though we listed the Gundam Watch Order chronologically to the UC Timeline, you could watch it according to their release date and you will not miss anything. Are you interested in another Gundam Universe? Stay tuned! We will talk about it in our next article!