Soulcalibur VI: Cassandra & Samurai Shodown's Haohmaru as The New DLC Characters - Japan Code Supply
We recently changed our login system. If you had an account before 24th September 2020, please reset your password and get $3 off! 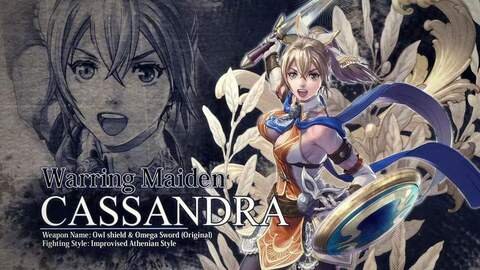 Bandai Namco made a big announcement at EVO 2019 about two characters that will be joining Soulcalibur VI. Cassandra, the Athenian warrior, as the first character that introduces at EVO 2019, has come to the game last Monday as the final Soulcalibur VI character in season 1! Even though the younger sister of Sophitia didn’t appear in the last series, she still has the same quick and deadly move using her Omega sword and Owl shield combination to end her enemy.

Cassandra’s fighting style is a bit more vigorous and playful than her sister’s. Rapid combos and shield throws like Captain America are particularly useful in Cassandra’s playstyle, which should allow her to hold her own against characters with longer reach but slower attacks. Cassandra is included as a part of the game’s season pass. In the trailer, you can also see her trademark butt slam: 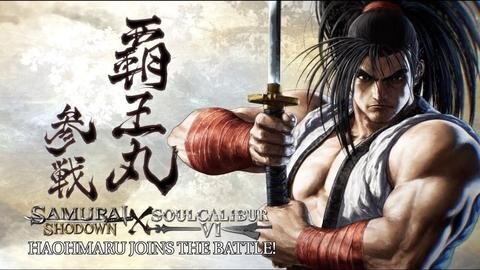 Unfortunately, the details and release date for the second season has not yet released. We don’t know how he’ll play in the Soulcalibur universe, but it’s likely to still have a lot of his moves and tech. He’ll likewise probably still have access to his power-based fighting style as well as his Energy Slash and Hurricane Attack. You can check the trailer for the second season here:

According to Motohiro Okubo, the producer of Soul series, the second season of Soulcalibur VI almost didn’t make it. There were no plans for it whatsoever. But through the support of the fan, the second season eventually got approved. Are you excited for Cassandra and Haohmaru? Get the best price for PlayStation Network Card only at japancodesupply.com!