The Anime resolve around “Étoile Vio-school”, an academy that aims to train successful students. As a new semester begins, the school welcomes a group of young students. The beginning of becoming an idol is tough, but by overcoming the challenges these young idols can get closer to their goal and start to ask the question, “What is an idol?”

The story of a young idol begins as they struggle to search for the answer. 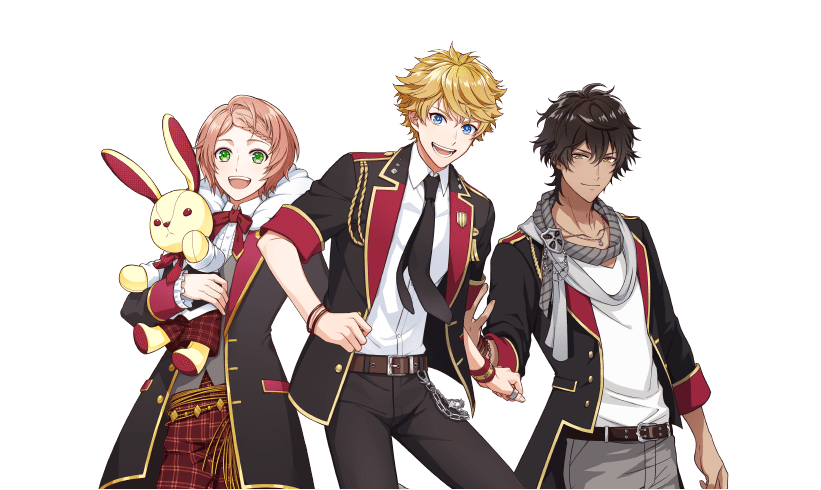 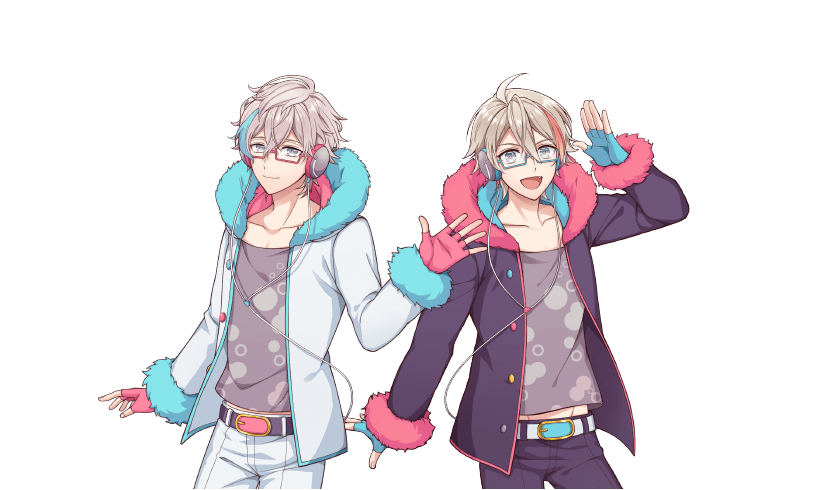 Techno-style Twin Idols! A group consisting of the twins Satsuki and Mutsuki!

All the members are artists! An individualistic group consisting of artists specializing in various fields!

A unit consisting of 3 rather bad (?) adults! Their Jazz and Rock songs are overflowing with an adult charm that will enchant you! 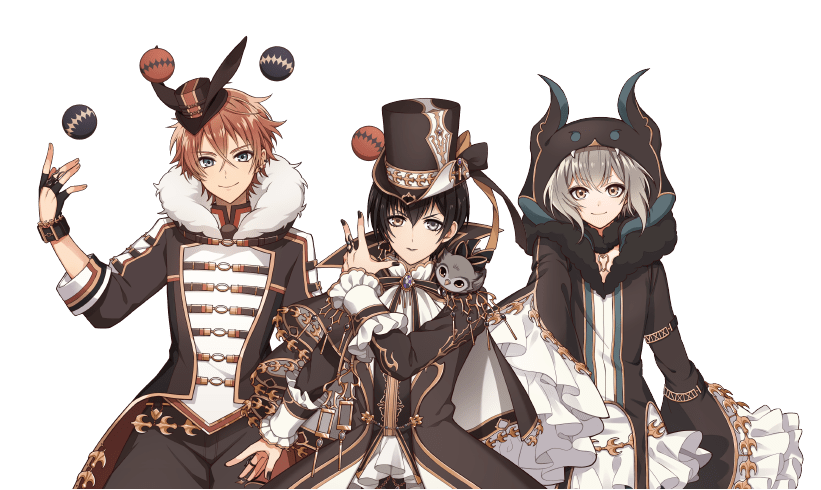 They’re Chuunibyou’s, but they’re Idols! A group consisting of Bloody Master and his two servants. Majestic Traditional Japanese Idols! A unit of 4 members whose special trait is the traditional japanese instruments used in their songs! In I★CHU Étoile Stage, the players (you) will play as the teacher/producer of the academy and help raise these young idols into fully-fledged mature idols.

Are you interested in raising young idols into great and mature idols? This might be the right game for you! Don’t forget to top up on JapanCodeSupply.com to boost your stats on this game when it comes out!