Just like everything in this world, popular series also have an end. There tend to be a lot of mixed emotions from the fans when their favorite popular series ends. The feeling of emptiness, either due to the satisfying or not so satisfying end, leads to a void that fans are trying to fill. While the ending has not always been easy, those popular series ends will always have a special place in our hearts. So here are 3 popular series ends in 2020 that you should read! Proceed with caution as there are spoilers here and there in this article.

After Tanjiro, Nezuko and the rest managed to beat Muzan, the story finally came to an end. To wrap the whole thing up, the last chapter of Kimetsu no Yaiba serves as an epilog that took time years after the battle. Set in the modern world, we are shown that the descendants of the Demon Slayer organization are living a peaceful life. In the end, we have to admit that Kimetsu no Yaiba has a beautiful ending. 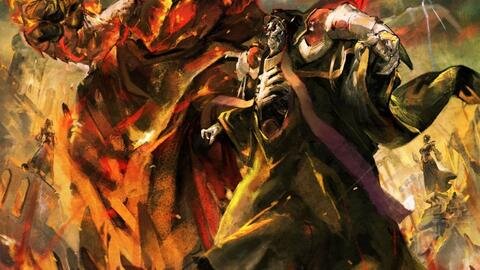 Unlike the rest of the popular series that we have on our list, we will be talking about the Overlord light novel instead. This popular series follows Suzuki Satoru, a veteran in a virtual reality game that was about to be closed. He logged in as his character, Momonga, to say goodbye to the game for one last time. Unfortunately, it did not go as planned as he was stuck in the game and had no choice but to lead his guild, Ainz Ooal Gown, while trying to find if his friends also stuck in the game. One thing leads to another thing, his floor guardians misunderstood his request as world domination.

Although this popular series began with a comedic undertone, the further you go along this series, the darker it became. Many people are looking forward to this popular series ends as no one can predict it. Fortunately, the author has announced that Overlord will end on vol 17 which should be released somewhere around this year. 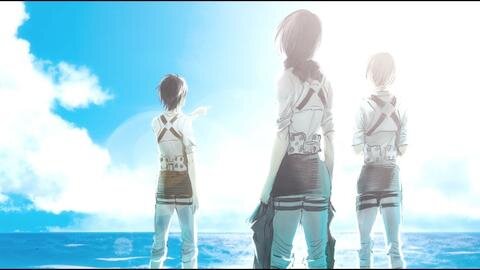 The mangaka of this popular series announced that the manga will end around October. After many dead bodies, casualties, and secrets that have been revealed, fans are really looking forward to how this popular series ends.
Many are wondering where Mikasa will end in the last battle as she seems to be in an existential crisis on whether she should support Eren or the Survey Corps. The fate of Levi, that has been gone for a while, raised a lot of questions as fans are not sure about his survival. Lastly, the biggest question of all, what’s going to happen to mankind? Will Eren managed to end everything, or someone will manage to stop him.


So those are 3 popular series ends in 2020 that you should read. Tell us which one is your favorite and if you have any recommendations for us!