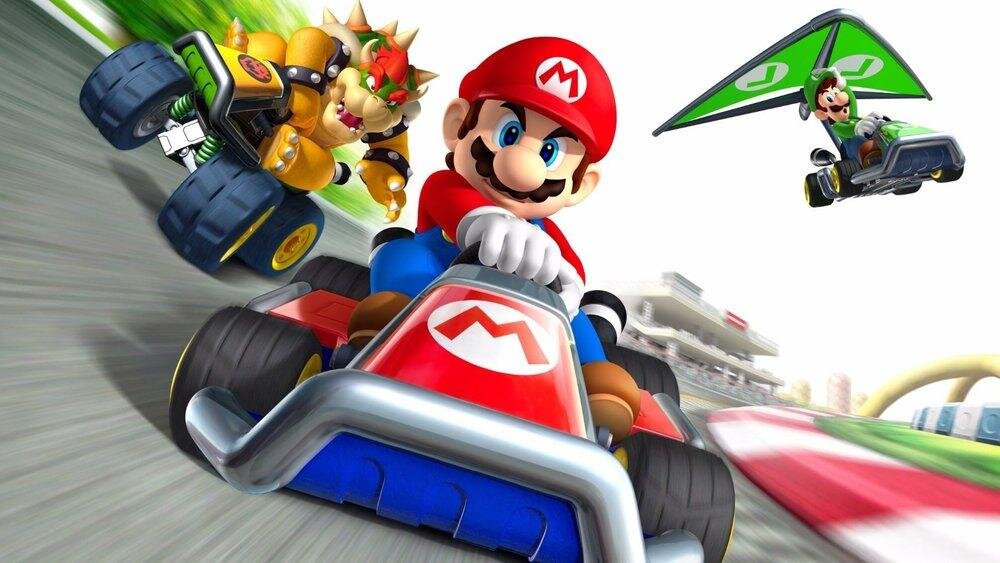 If one day one of your friends comes and tells you that Mario Kart and Dark Souls are similar, you are probably gonna stare at them as if they have finally lost their mind. Afterall, both games seem to be polar opposite in pretty much every aspect, from the visual, to setting, all the way to the targeted audience. Mario Kart is simple. It’s fun, it’s colorful, family friendly, and, although it might ruin your friendship, it is a great party game. Dark Souls on the other hand is… well the setting is far from cheerful. It was bleak, it was depressing, and you surely would not want to let the younger audience play it.

So what on earth is the similarity? Is it even possible for two games in a polar opposite to have it? Whether you realize it or not, the one thing that ties them together is none other than stress. Yes, you read it right. STRESS. Which part you may ask? Well, better keep on reading to find out why they are similar!

Blue shell in this Nintendo beloved franchise might be stressful and, not only it might make you lose your position, it will likely end your friendship with your best friend, it was actually not the main reason. And no, Rainbow Road is also not the reason. The reason why this super colorful race is extremely stressful lies somewhere in a place we literally could not see. The real stressor of this game is none other than its music. Based on a study conducted in 2020 by BonusFinder, a US gambling site, their race music was placed number one when it comes to stressing you out.

According to the study, playing Mario Kart for 30 minutes will increase your average heart rate by around 32.81% BPM. Meanwhile Dark Souls, the dark, brooding, frustrating, controller-throwing game will only increase your average heart rate by 28.13%. So as you can see, it IS stressful in a way that is different from Dark Souls. As this is the case, we can conclude that, if you ever have a deadline in front of you, it is better to listen to Mario Kart than Dark Souls.