Let the Curtain Fall and Unveil the JACKJEANNE Stage Secrets! - Japan Code Supply
We recently changed our login system. If you had an account before 24th September 2020, please reset your password and get $3 off!

Let the Curtain Fall and Unveil the JACKJEANNE Stage Secrets!

Are you ready to be the (female) lead in a prestigious male-only academy? Because JACKJEANNE for Nintendo Switch will make your dream come true! Even better, Ishida Sui is in charge of the design, giving you the taste of Tokyo Ghoul-ish capture targets. Your mission is to get the lead role at the last play of the year while hiding your true identity as a girl. Don’t worry, we got just the thing for you to reach your goal. Here are the JACKJEANNE stage secrets to land you your dream role! First of JACKJEANNE stage secrets is knowing the story well. Meet Tachibana Kisa, a girl who dreamt of enrolling in the prestigious all-male Opera academy, ‘Universe Drama School’. In order to stay, she must fulfill 2 things: get the lead role in the last play of the year and hide her true identity as a girl. Thus begin the story of Kisa and her classmate as they compete for the main stage. The one thing you should pay special attention to in this JACKJEANNE stage secret is that the students will receive titles according to what role they play, ‘Jack’ (male part), ‘Jeanne’ (female part) or both. What’s more, the top student who gets to be the lead will receive the title ‘Jack Ace’ or ‘Argennes’

Familiarize Yourself with the Setting

This JACKJEANNE stage secret will get you familiar with the setting. The story takes place in the prestigious Universe Drama School, located in the fictional Tamasakasa City. Your daily studies to become an actor will take you to the training centre and your classroom where you can also interact with other characters. As you start to get the hang of it and begin starring in plays, you will also be introduced to the actors waiting room and the stage sleeves.

The next JACKJEANNE stage secrets you have to know is the characters’ profile. First up is the uncolored Quartz Class where the protagonist resides. The class is a mix of different talents that can't be categorized. Second is the ambitious blue class who’s famous for their excellent Jacks and fierce dance, Onyx. Third is the singing pink class of Rhodonite, where students specialized in being ‘Jeanne’ gather. 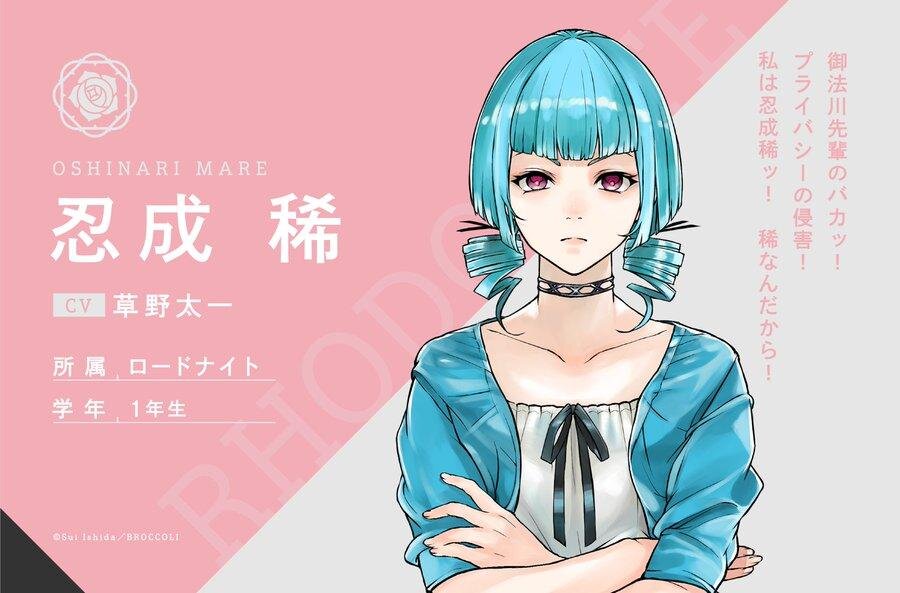 Fourth is the recently announced yellow genius class who excels in every role and delivering fantastic plays, Amber. It consist of Tanakamigi Chui, Kamiya Utsuri, and Momonashi Kakuto So what do you think of these JACKJEANNE stage secrets? Do you think it’ll help you win the lead role? Let us know about it in the comments below. Don't forget to prepare yourselves for the launching by topping up your Nintendo eshop wallet only at japancodesupply.com!