Find Out the Real Identity Behind Fate/Stay Night’s Servant! For Saber’s real identity, you might want to take a peek at our other article previously mentioned, it also includes Gilgamesh which is also in the anime! 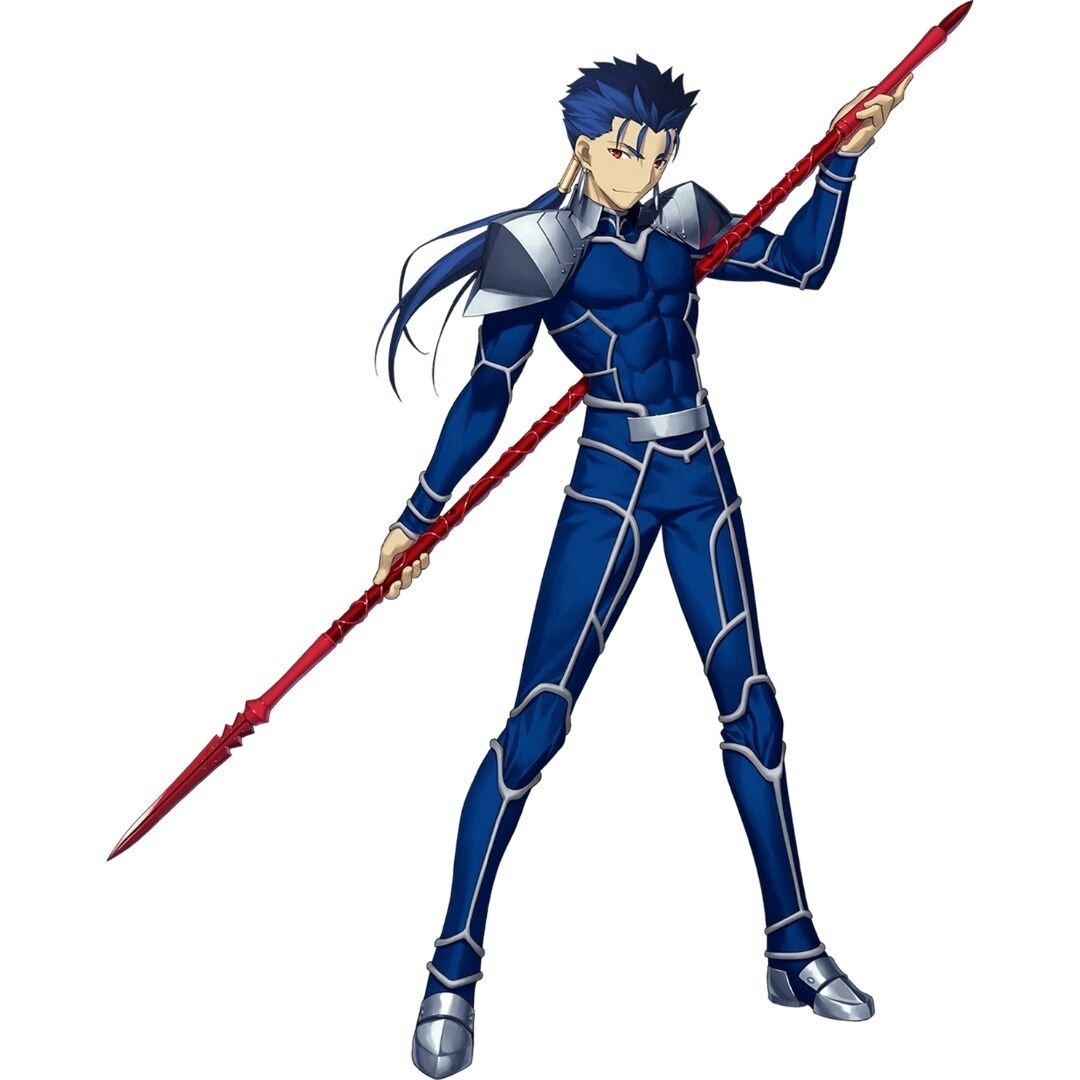 Lancer's real identity is Cú Chulainn, the Child of Light, and a hero from the Ulster Cycle of Irish mythology. He was a demigod, an offspring of a mortal woman, Deichtine, younger sister of King Conchobar mac Nessa, and the deity, Lugh, the god who governed over the sun and a member of the Tuatha Dé Danann. 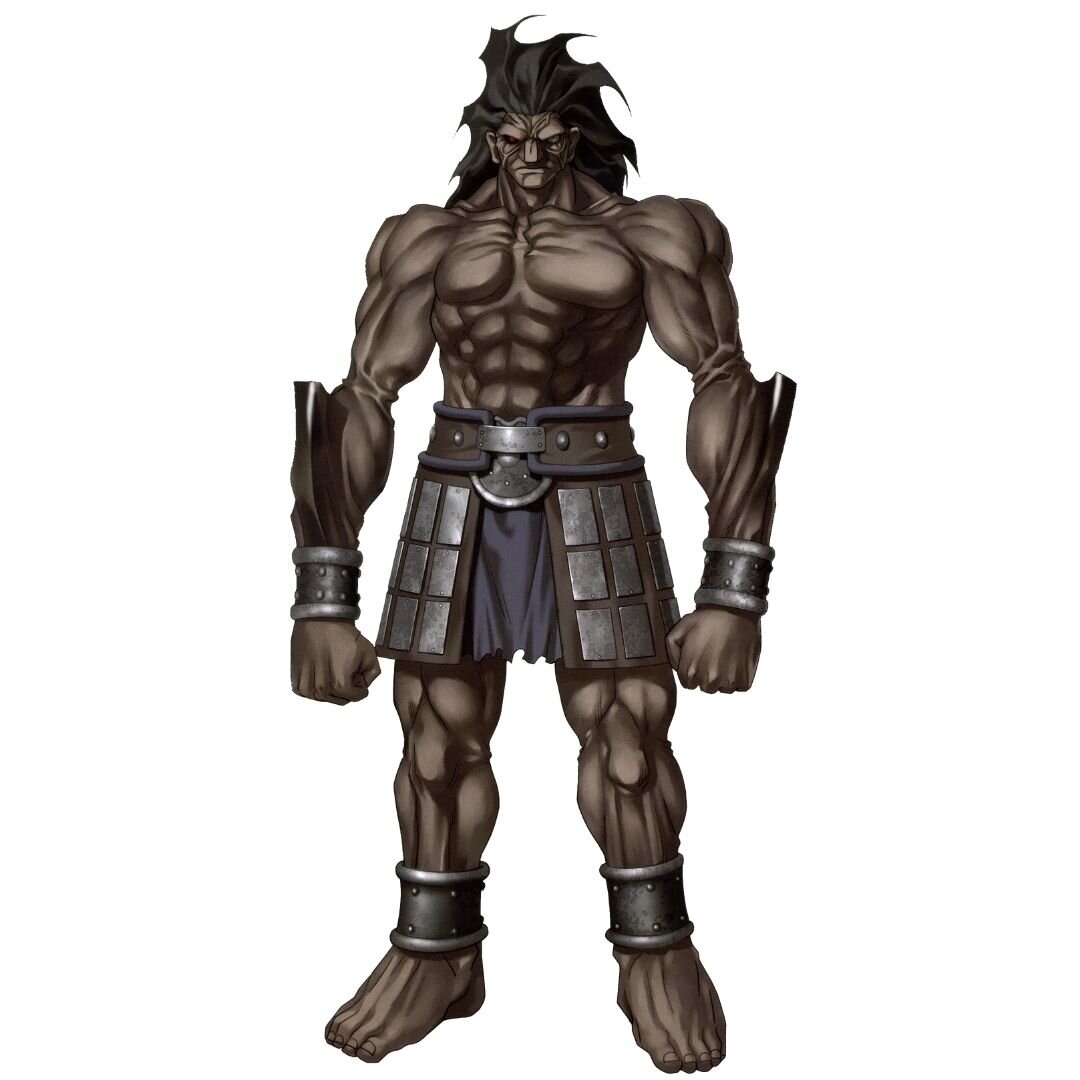 Berserker's real identity is Heracles or Hercules, the greatest hero in Greek mythology. He was a demi-god born from Zeus, the king of the gods, and a human woman (who herself, was the granddaughter of Perseus, a demigod son of Zeus). While he had superior talent in all areas, he had a number of personality issues. Aside from that, his life is full of torment due to Hera, Zeus’ wife, who detest him due to his origins. And thus begins Heracles’ descend to madness. Assassin's real identity is Sasaki Kojirou, a mythical Japanese swordsman said to have faced Miyamoto Musashi in combat. In reality, the individual summoned as Assassin's true name was unknown, and to be more specific, he never had a true name. He utilizes a long Japanese katana and discovers the ultimate technique, “Tsubame Gaeshi”, being absolutely all he possesses. The reason he is summoned is simply because he can execute that legendary technique. The true Assassin's real identity is Hassan-i-Sabbah. He was given the appellation of Hassan of the Cursed Arm, one of the nineteen people to hold the legendary title of "Old Man of the Mountain" who led an assassination organization originating in the Middle East. His real name is Hanam. As with the other Hasan, his true name and face before becoming an assassin and a Hassan is still lost. 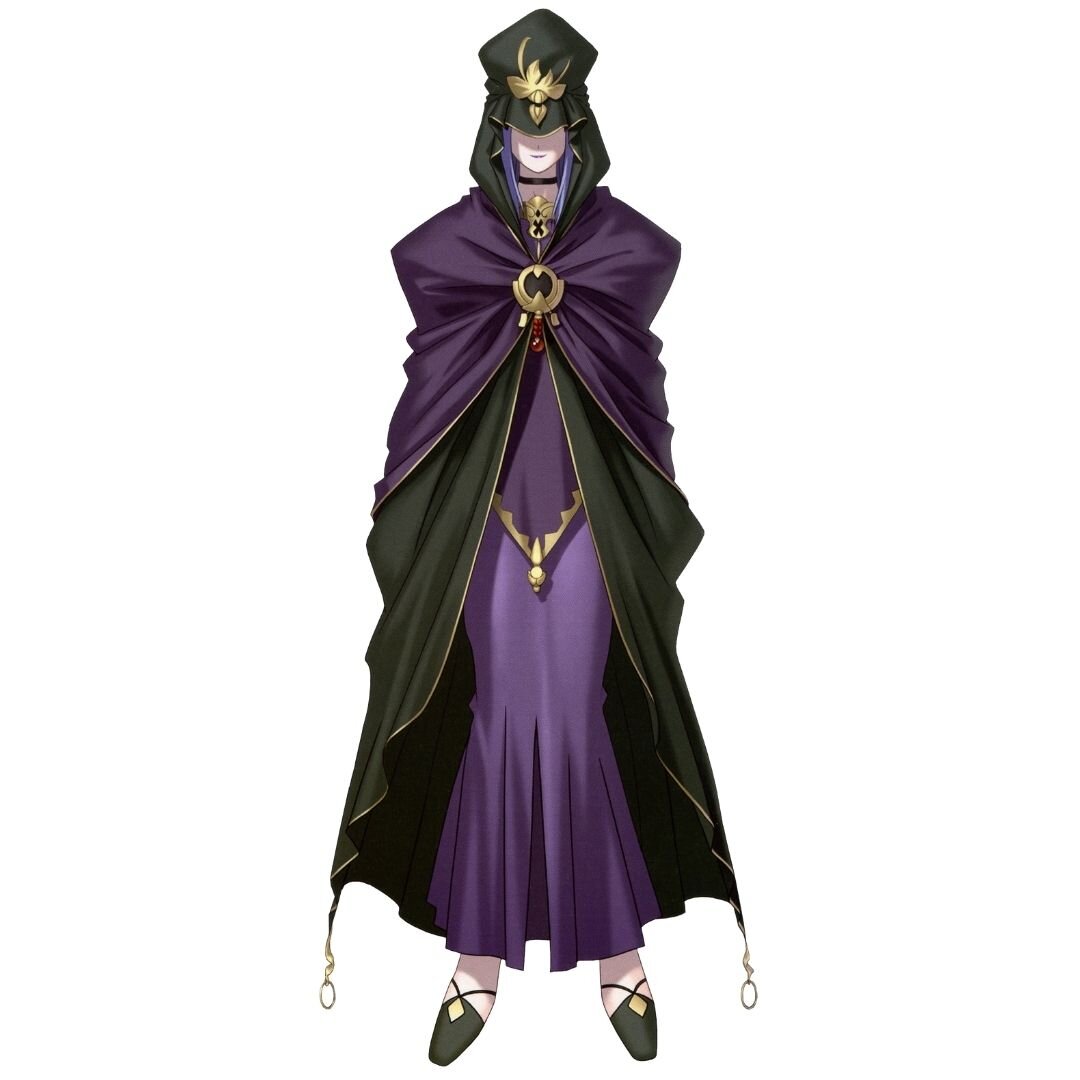 Caster's real identity is Medea, an unfortunate princess who was labeled as a witch in Greek mythology. She was the princess of Colchis who possessed the Golden Fleece. Her father, King Aeëtes of Colchis, excelled at magic, and as his daughter, she also practiced in such ways. As her life was filled only with betrayal, it is said that the princess became a true witch and continued to roam the Greek lands. Rider's real identity is Medusa, the Gorgon from Greek mythology. With her older sisters Stheno and Euryale, they made up the three Gorgon Sisters who inhabited the Shapeless Isle. She was known as the "woman who dominates". While all originally beautiful women, she and her sisters were hated by Poseidon's wife because of his love for them. Athena, jealous of their beautiful hair, transformed them into demons. Secluding themselves in a lightless temple on the Shapeless Isle.

That’s all! If you’re playing Fate/Grand Order and wanted to strengthen your team even more, go top up at JapanCodeSupply.com and get your paid Saint Quartz. Oh, wait that’s not all! To avoid spoilers, we’re putting the real identity of Fate/Stay Night’s archer below. If you still haven’t watched or read the story, read at your own risk! Archer’s real identity is Shirou Emiya, He is an alternate version of Shirou from an alternate timeline of Fate/stay night where he made a contract with the World and became the Heroic Spirit EMIYA. After seeing human self-destruction and forced to oppose his own ideals countless times, he began to deny himself and his ideals. Archer then desperately came to believe that his only hope of release was to have himself summoned into an era where Shirou Emiya exists and kill his past self.