Filled with Familiar Voice, Genshin Impact has a Lot of Famous Voice Actors! 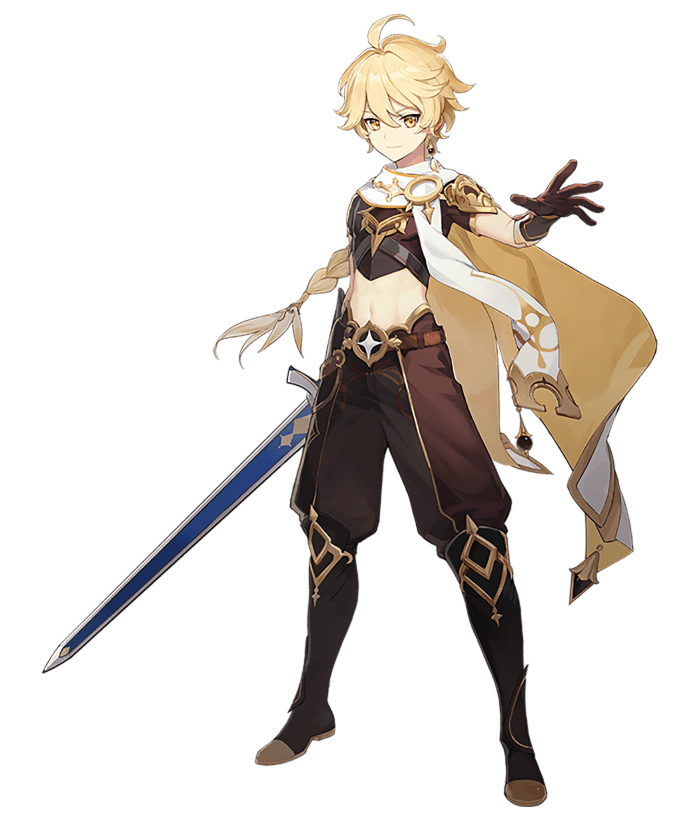 If you watched Summer 2020’s Kanojo Okarishimasu, you might notice the voice of Aether (or Kong in Chinese and Sora in Japanese) is a lot similar to Kazuya. But of course, since Aether is the main character it would be a lot less wimpy than Kazuya. 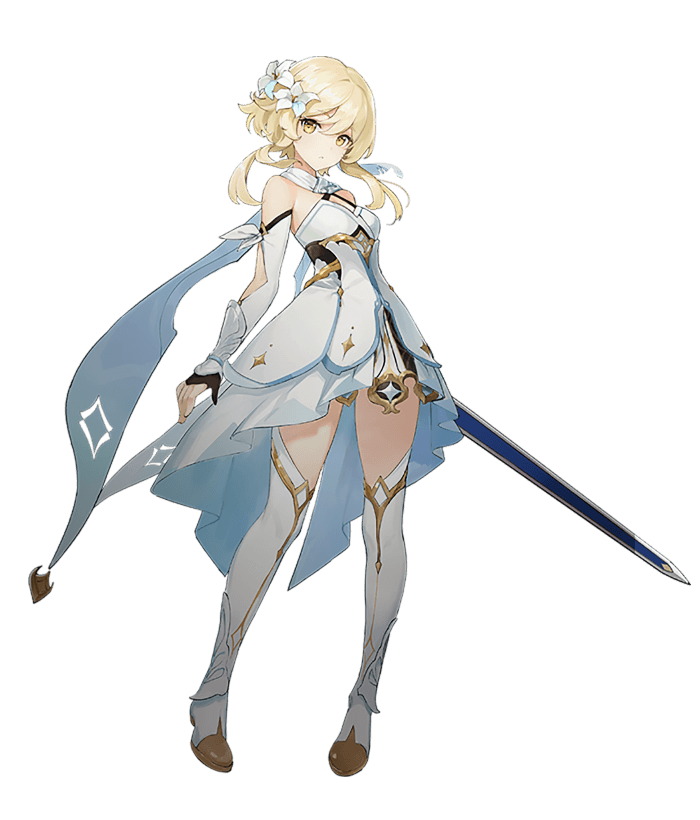 If you picked the female main character, it has the same voice actor as Tsuyu from BNHA or Tamaki from Fire Force. While both characters rarely speak, you can hear them when they cast a skill, getting hit, or ran out of stamina. 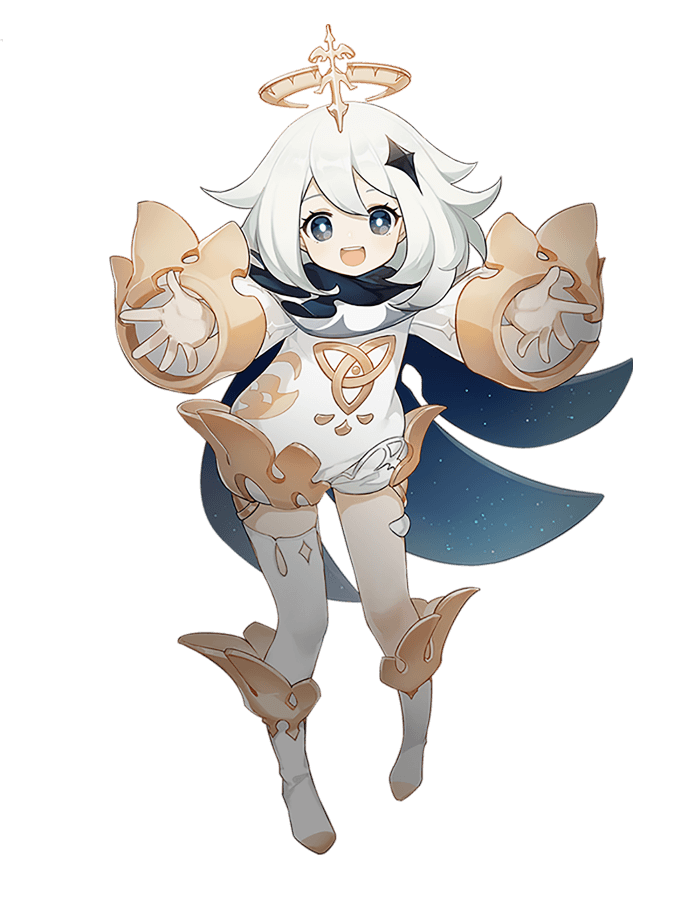 Your lovely-little-definitely-not-annoying travel companion Paimon! If you played Genshin Impact you would be hearing Paimon talk All.The.Time! The Voice Actor of Paimon also voiced Kaguya from the Kaguya-Sama anime. The Acting Grand Master of the Knights of Favonius, Jean was voiced by Saito Chiwa. She also voiced the tsundere from Hitagi Senjougahara and Homura Akemi. If you played Granblue Fantasy, you might noticed since she also voiced De La Fille! Ah, our lovely Onee-san! If you previously played Granblue Fantasy you might have noticed right away after hearing her voice. Lisa’s voiced by the Voice Actor of Rosetta. Her voice actor also voiced Lacus and Meribit from Gundam series. The Cavalry Captain of Knights of Favonius was voiced by the same Voice Actor as Guido Mista from JoJo and Mikazuki Munechika from Touken Ranbu. Aside from voice acting, Kousuke was also a member of Nazo no Shin Unit Starmen and Phero☆Men The Tone-Deaf Bard or the Archon of Mondstadt was voiced by the Voice Actor of Hinata from Haikyuu! If you’re lucky enough to get him, you might’ve heard a bit of Hinata when he’s traversing the plains. The Darknight Hero of Mondstadt was voiced by the Voice Actor of Giorno Giovanna of Passione and Tetsuya Kuroko, Phantom Sixth Player of the Generation of Miracles. Aren’t you excited for a chance of Jojo reference sometimes in the future from Diluc? You bet we are! A Deaconess of the Church of Favonius, but also, a self-proclaimed idol! Barbara was voiced by Akari Kitou who also voiced Kanata Konoe which is also an idol from the LoveLive franchise. She also voiced Nezuko from Demon Slayer. Xiao is one of the Adepti which is bound by contract to protect Liyue from danger. If you watched a lot of anime you might’ve noticed his voice right away, he’s the Voice Actor of Kirito, Fuutaro, Souma, and many other harem anime protagonist.

While incomplete, there’s the list of major characters that you’ll find through the story. If by any chance you play Genshin Impact on PlayStation, you could head directly to JapanCodeSupply.com and purchase more primogems to roll for your waifu or husbando!