Bonfire Keeper, The Calm During the Storm on Soulsborne Games! - Japan Code Supply
We recently changed our login system. If you had an account before 24th September 2020, please reset your password and get $3 off!

Bonfire Keeper, The Calm During the Storm on Soulsborne Games!

After rising alone in the darkness with only a broken weapon in your hand, you traverse the world alone while fighting the unknown creature that you face along the way. After completing the harsh tutorial of the game you will arrive at your first haven, your first bonfire. A calm place where you can rest and level up your character, becoming even more strong to fight the dark world beyond. Helping you along the way is a maiden waiting for you to save the world. During your adventure, she will help you with leveling up your power. Since FromSoftware has released 6 Soulsborne games, let's talk about the "Bonfire Keeper" from their previous Soulsborne games. However, we won't be talking about Demon's Souls in here as we haven't had the chance to play it yet. Your journey as the protector of the young master is accompanied by Emma. Emma was Tasked by her master, Isshin Ashina, to rescue Kuro the Young Master by helping Sekiro. She will assist you through your journey by helping you increase the size of your Healing Gourd. 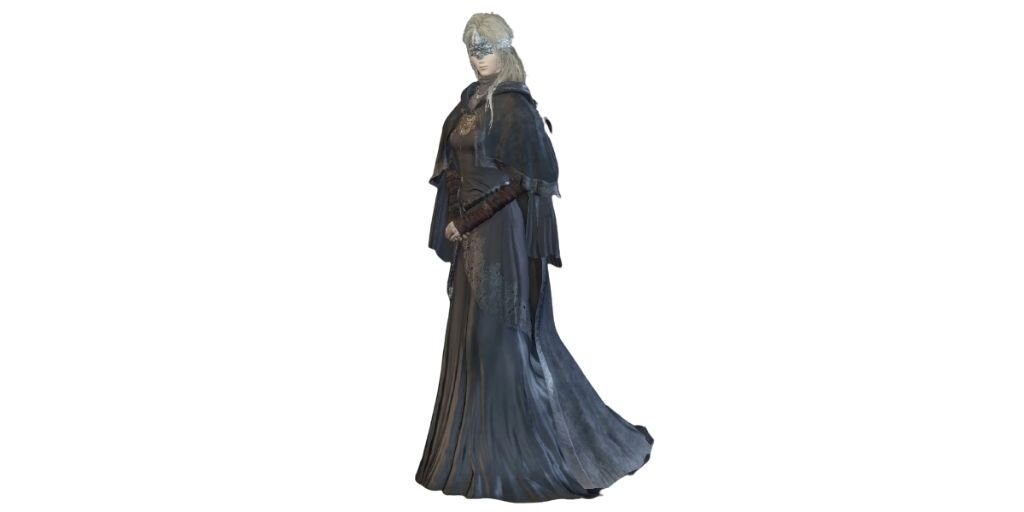 The doll was tenderly made by the First Hunter as a means to keep him company and to also serve the many hunters that would come to the Hunter's Dream. Even if you decide to kill it, you can still level up your skill. It’s even faster due to it cannot talk, skipping a few dialogues before you can level up. Wandering around the cliff in Majula, staring into the beyond, The Emerald Herald was created specifically to break the undead curse, but her creators failed and she did not come out as intended. Despite this, she will help the cursed undead by giving you an Estus flask upon introducing herself. She guides undead towards the Throne of Want, waiting for a powerful undead that might defeat the Four Old Ones, succeed Vendrick and end the undead curse. The best companion for your adventure in Lordran. Not a woman, but sure as hell it’s the hottest one. A place where you meet people from around the doomed world and have chat with them even though they’re probably only gonna have a cryptic laugh.

After dying thousands of times, they will always be there waiting for you. While we haven’t played the latest Demon’s Souls yet, you can buy the game by topping up your PSN by using our Japanese PlayStation Network Card only on JapanCodeSupply.com!