All About the Divine Generals, Including Shatora! - Japan Code Supply

All About the Divine Generals and the Latest Addition, Shatora! This gentle lamb of a goddess protects the South-Southwest, abhors conflict, and prays for world peace. Anila will help your crew with her all-elements down and delay. If your Anila is level 100, you can use her 4th skill to give your party strength buff. Guardian of the West-Southwest who often sees dreams of the utopia her ancestors set out for. She departs on a journey by herself after a certain fateful encounter. If you have Andira in your crew, your only objective is to get her to level 100 and unlock her 4th skill. What does her 4th skill do? Well, it gives your opponents an undispellable debuff which is very strong in endgame content! 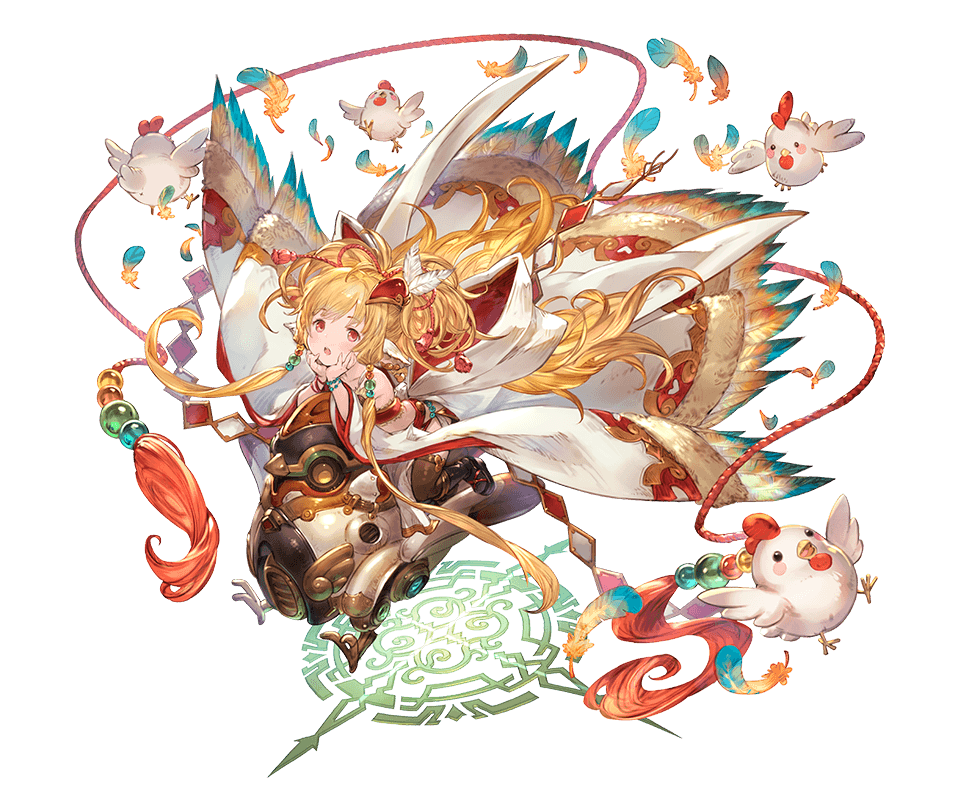 Mahira is the Queen of the Roosters. Though she lacks the wings befitting of such a title, her small frame houses great power and creative genius. While not so useful in the current meta of earth, she is still nice to have if you want to have fun! Once you gain her 4th skill after level 100, you can use it to create 1 blue potion if you use it at max Drum Beat! 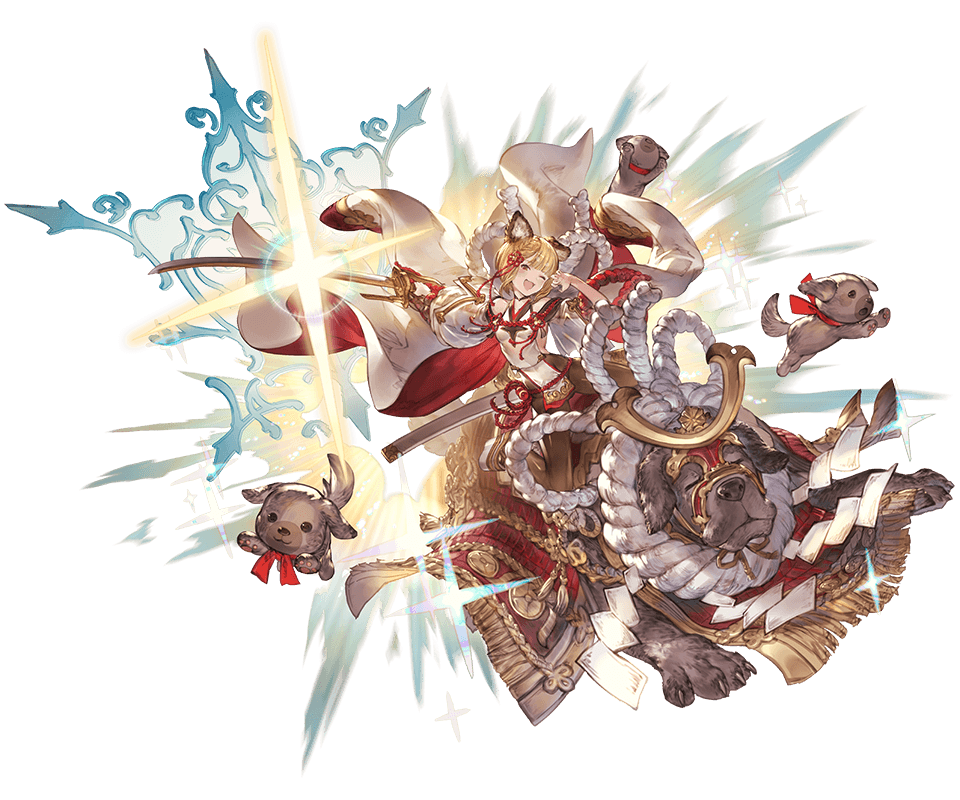 Revered as a deity of war along with her canine partner Garjana, this guardian of the West-Northwest is steadfast and determined in her pursuit of strength. She’s used in a water Kengo team along with Pholia and S.Grea. Vajra will be having her 5* uncap in 2021 so let’s see how strong she can be after the uncap! 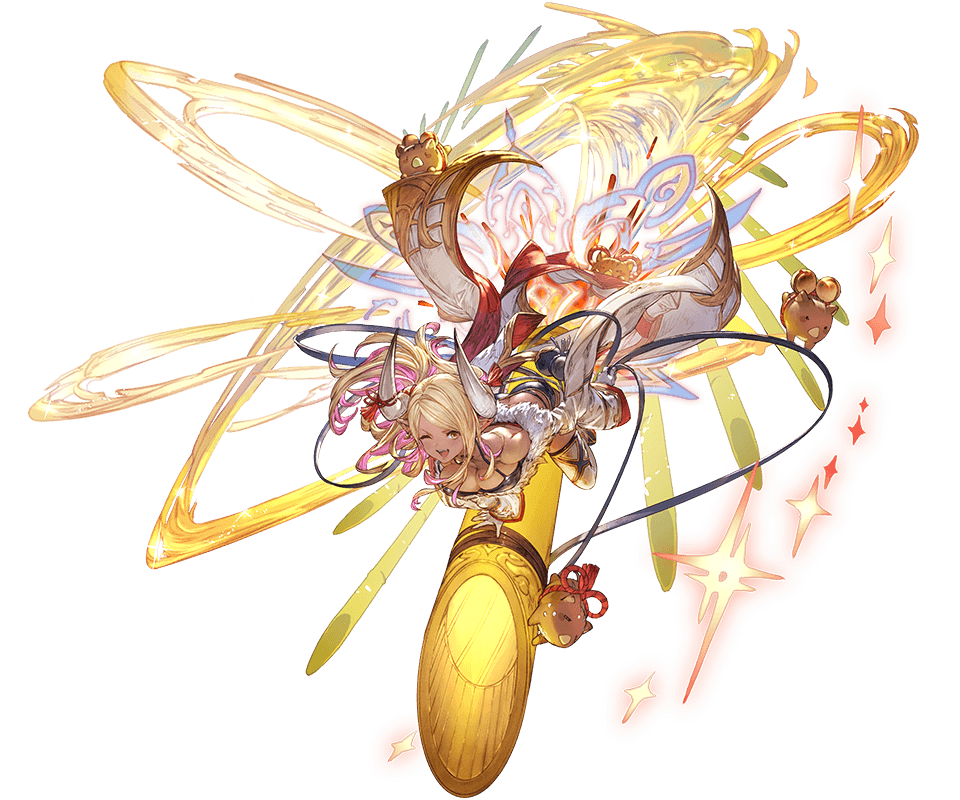 She guards the north-northwest. Unlike the divine boars before her, she doesn't possess the blessed might of her ilk, but still she ventures into the skies to prove herself worthy. While not having a 5* uncap, Kumbhira is still a solid choice for your crew since she has the undispellable buff that raises your damage cap, perfect for your endgame crew who needs more damage! As the guardian of the north, her "yang'' side is determined to bring hope, dreams, and wonderment to the world while her "yin" side wants nothing more than to hide away from it. Vikala might be best paired with Helel ben Shalem since Vikala’s 2nd skill increases your opponent’s damage. With Shalem, you can negate this effect since Shalem has the ATK down debuff. Other than that, Vikala’s skill is rather easy to use. As previously announced on GranblueFes 2020, the 2021 divine general of Ox Zodiac will be Shatora, a draph riding a motorcycle. Aside from that, we don’t have much information about her skills and elements.

That’s it! Which divine generals do you have? What do you think about the latest addition to the Divine Generals and what her skill would be? Write us down on the comment below!