90’s is Here! Tamagotchi is Back with Tons of Collaboration! - Japan Code Supply

90’s is Here! Tamagotchi is Back with Tons of Collaboration!

Firstly released back in 1996, the Japanese Tamagotchi managed to become a world sensation. This led to Tamagotchi becoming a must-have for cool kids back then. Although it was never really gone from the Japanese market, Tamagotchi was unheard for quite a while in the western hemisphere. However, for the last couple years, we’ve been hearing more and more about the comeback of Japanese Tamagotchi and their collaborations.

So Tamagotchi is a virtual pet where you will have to take care of by feeding, cleaning, scolding, and such. Although they are digital, at the end of the day they are still your pet. Which means they will die at some point, either due to a poor care, sickness, old age, or perhaps due to predators.

Now that we have established the basic concept, let’s get to the more interesting stuff, the collaboration. For a toy that has been here from the mid 90’s and was a huge hit, it would not be a surprise to see that they had collaboration with others. Since they got quite a lot, we will be focusing more on the Japanese Tamagotchi that will be released this year, Extellatchi and Twistetchi. 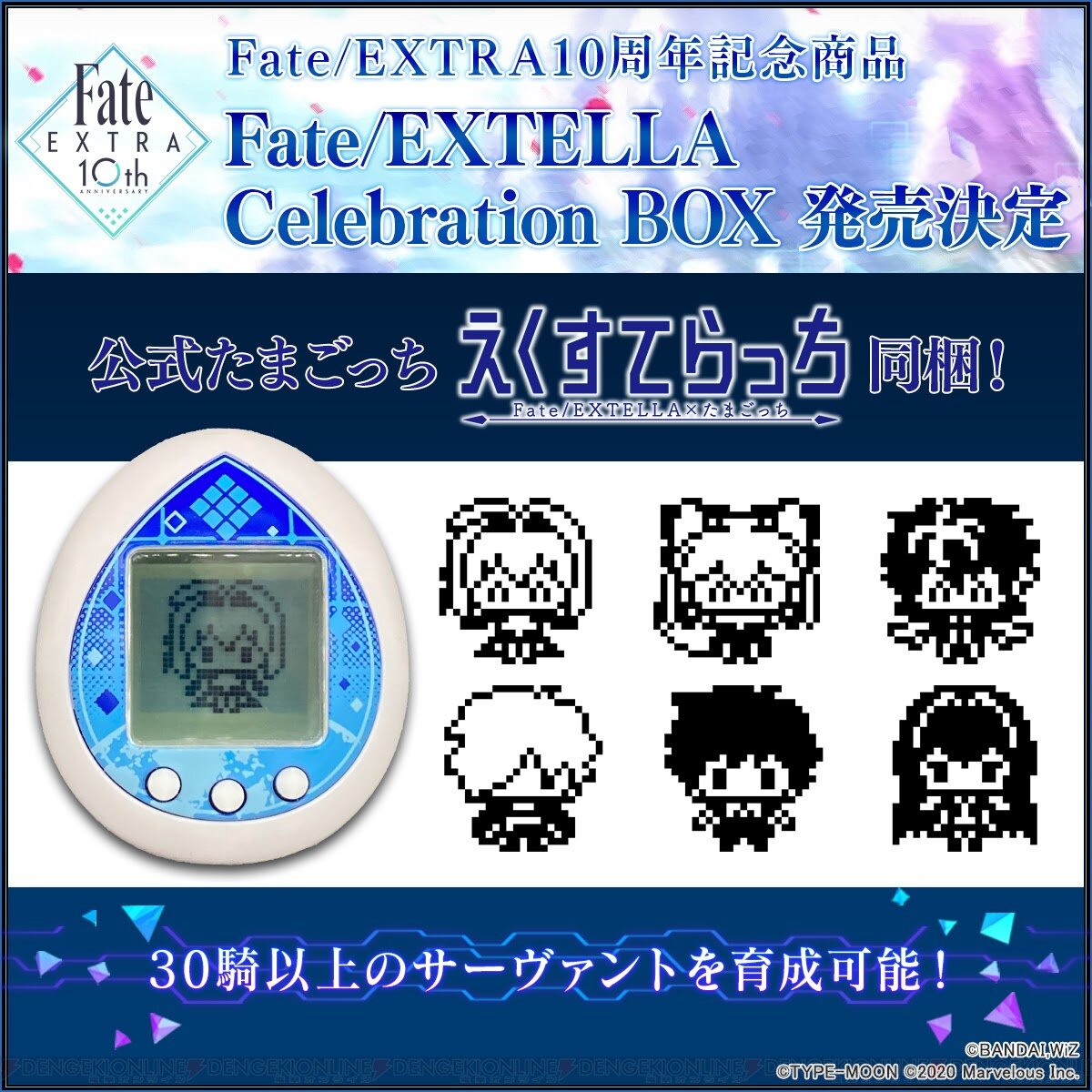 Fate is probably one of the most well known Japanese franchise. Ranging from a visual novel, manga, anime, gacha game and others, Fate has managed to establish a name of their own. With a franchise as strong as this, it is not a surprise that they have collaboration with other brands. Their collaboration with Japanese Tamagotchi, which is called Extellatchi and will be released within the next few days, is done in order to celebrate the 10th anniversary of the Fate franchise. Here, there will be eight possible ‘classes’ it can be where it (along with how much care is given) will affect their evolution. During the plays, your Extellatchi might be infected by “bugs”. Careful, if you are letting the bugs invest your Exillatchi for too long, you might lose your servant! Either if you neglect your servant for too long or it has lived a long fulfilling life, there will come a time when you have to say goodbye. When this happens, your servant will disappear with a glittery effect, returning to the Throne of Heroes. 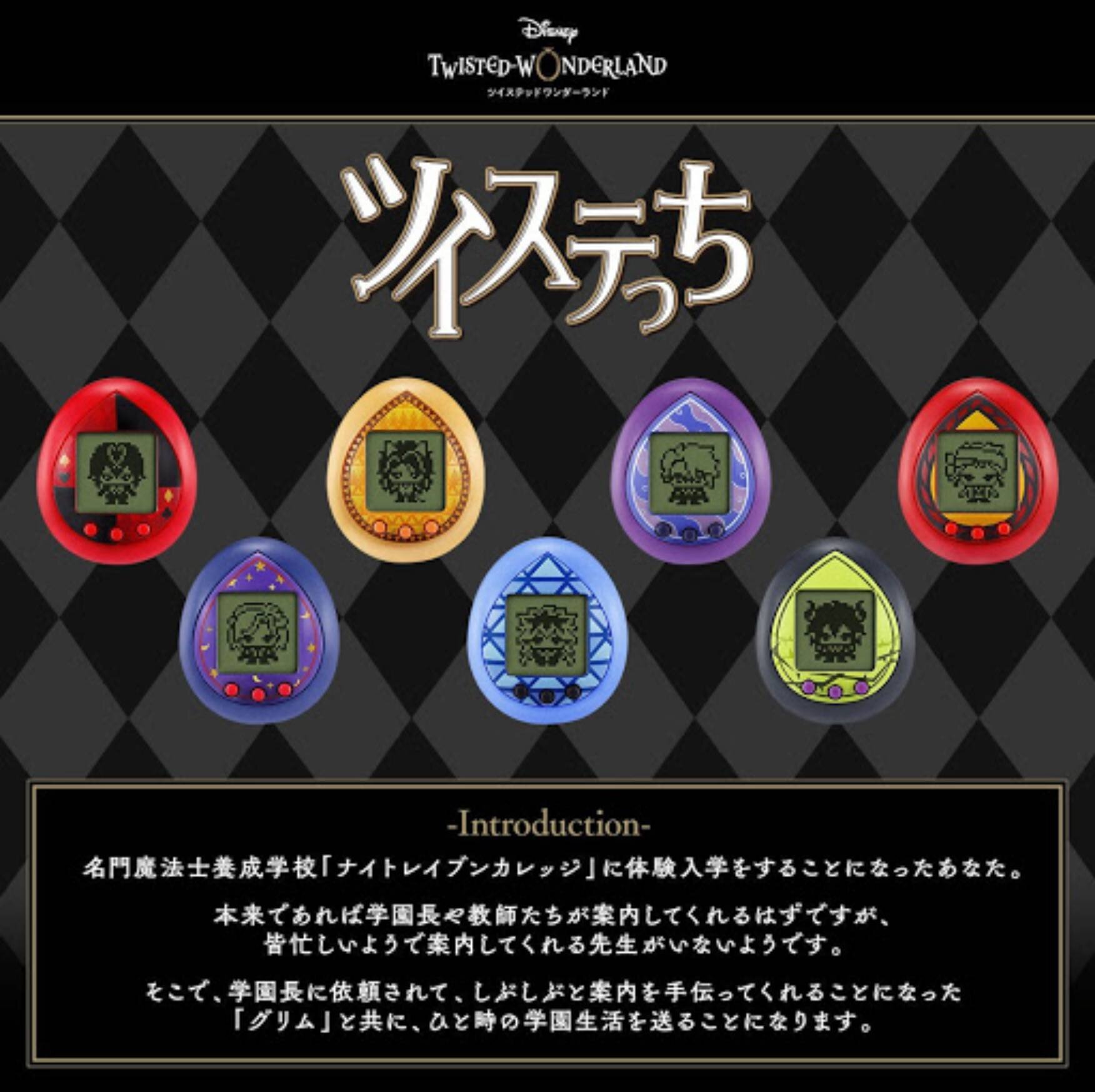 Now that we know that our childhood is making a comeback, what are you going to do? Are you going to jump and get the newest Japanese Tamagotchi and their collaboration, or will you be digging for your old Tamagotchi?