New "Dragon Quest Builders" Title, Reveals More Information on Alefgard! - Japan Code Supply
We recently changed our login system. If you had an account before 24th September 2020, please reset your password and get $3 off!

Hey guys, Nick here bringing you more unique and exciting game reviews from the Japanese game market. Today, I have more information on the much anticipated Dragon Quest Builders title, that will be developed and published by Square Enix this year! Let's check it out! The general theme of the game, is that you will be freely building on the land of Alefgard, which will be no surprise for those of your familiar with the Dragon Quest franchise. However, this game is not as much battle focused as other titles.

"While exploring Alefgard, you’ll be able to do things that don’t directly lead to the revival of Alefgard, but that you may enjoy and receive reward for. 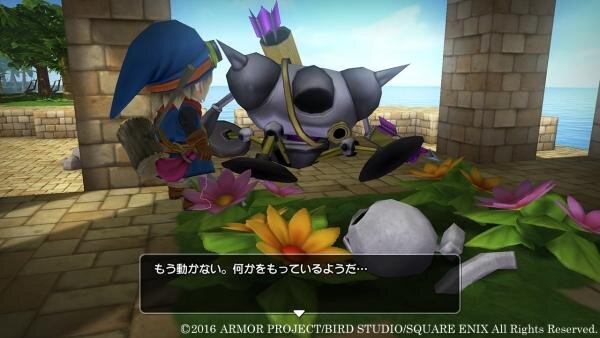 An immobile Metal Hunter lies at the front of a corpse sitting on a bed of flowers. You can rely on its belongings to finish putting down the flowers it intended to plant. 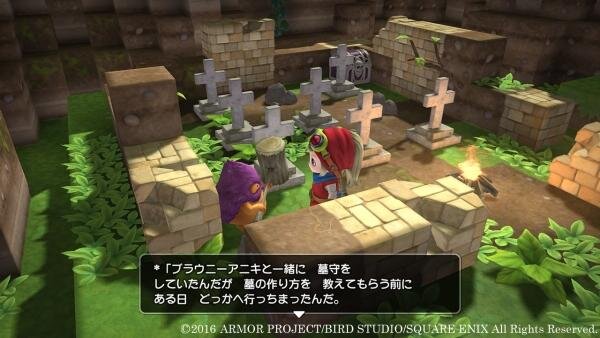 Before teaching you how to make graves, a Hammerhood laments that his big brother has gone missing. There is a suspicious-looking treasure chest that can be seen in the back of the tomb site. Can you expect it as a reward?

Credit to Sal Romano for these fabulous leads! Be sure to read more at Gematsu!

Here's a brief trailer, to show you a bit more of the game, too!

Remember, at JapanCodeSupply we work hard to provide you with the best rates on Japanese Play Station Network Gift Cards so that you can enjoy amazing content like this, plus much more!