Square Enix's Latest Mobile Saga "EMPIRE IN THE STORM" on iTunes Japan, Today! - Japan Code Supply
We recently changed our login system. If you had an account before 24th September 2020, please reset your password and get $3 off!

Hey guys, Nick here bringing more exciting game reviews from the mobile game market in Japan! Today, I'd like to review a game I've been playing for the last few weeks called EMPIRE IN THE STORM developed and published by Square Enix and available now on the Apple Japan iTunes App Store. I found this game to be very similar to the Monster Hunter franchise, so for those of you who enjoy that franchise, you might want to give this game a try. Let's check it out! 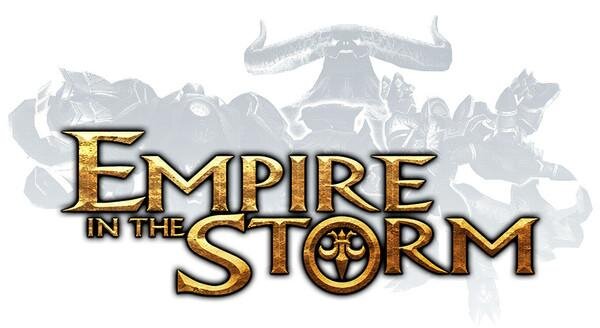 In this game, the characters that you play, will ultimately be your heroes who do your bidding in empire world. When you enter the game, you are expected to fight ferocious beasts and monsters, to further advance the story and become the most amazing warrior in the game. One character is not all you get in this game. You play as one, but will have the option to choose which you would like to play and specialize in. Each will have their own unique class and abilities that you can focus and enjoy on the battlefield. 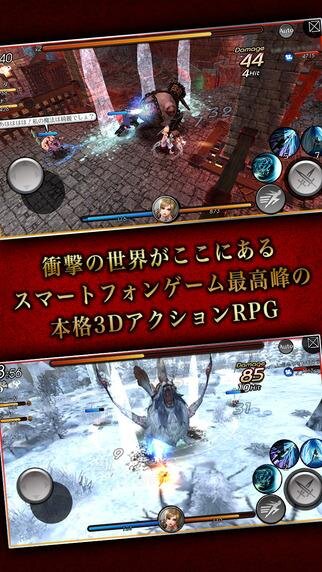 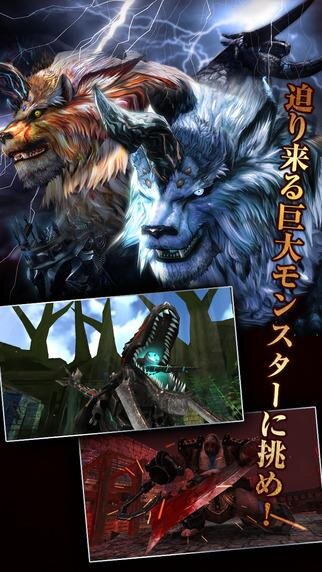 My favorite aspect of the game is how beautiful it is. Each character and monster is in vivid full-detail as 3D, and the game plays sideways on your mobile device. This makes for a bigger screen and a bit more enjoyment to me, where it feels like you're playing on an actual game console. Additionally, the UI is extremely clean and doesn't clutter the screen much when using controls. They're a virtual joystick, which we've seen in other games before, but this one is very responsive. I think those of you looking for an action-packed hunting game will really enjoy this title!

Above, I've linked a bit of a gameplay video to give you a bit more of a view of how the game works without giving too much away. As expected, EMPIRE IN THE STORM developed and published by Square Enix is available now, free to play, on the Apple Japan iTunes App Store.

At JapanCodeSupply we work hard to provide you with the best rates on Japan iTunes Gift Cards so that you can enjoy amazing content like this, to your heart's content!