Have a Crazy Dancin' Time in "Dance? I want Pokemon Music!" on the Japanese iTunes Store! - Japan Code Supply
We recently changed our login system. If you had an account before 24th September 2020, please reset your password and get $3 off!

Have a Crazy Dancin' Time in "Dance? I want Pokemon Music!" on the Japanese iTunes Store!

Hey everyone! Nick here bringing you another fun and unique game review from the Japanese mobile market. Today I am bringing you a pretty cool one, especially for those of you who really have enjoyed the Pokemon franchise over the years, like myself. Yes, I played all the game boy games, watched the anime and collected all of those famous cards in both English and Japanese. What about you guys? Let me know your Pokemon fan level in the comments section! Today's game is called おどる？ポケモンおんがくたい, or roughly translated as, Dance? I want Pokemon Music developed and published by the Pokemon Company on the Japanese Apple iTunes App Store. Let's check it out! 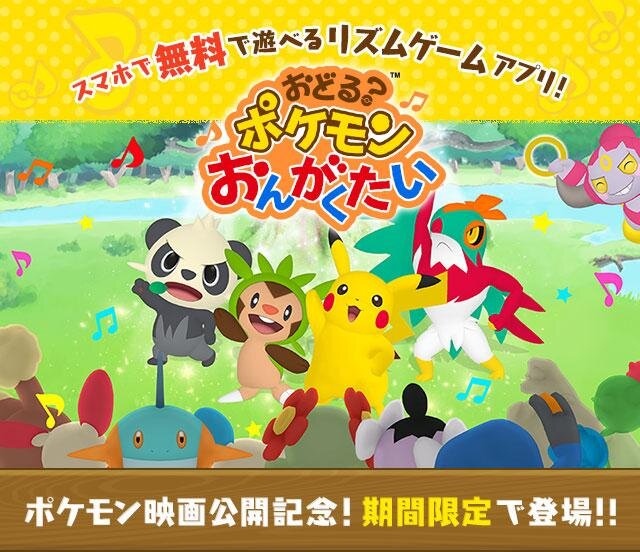 Another favorite game genre of mine is rhythm, music and dance games. I really like how they did this with Pokemon and for mobile devices. First off, the game starts as fully-rendered 3D, where you are able to see the Pokemon dancing. Much like other dance-battle games you must click at the bottom of the bars when you see the notes coming, in appropriate direction and timing to get the highest score. As you rack up points and each song ends, you get special Pokemon foods that will help you as currency to pick up more adorable Pokemon to use in your dancing! 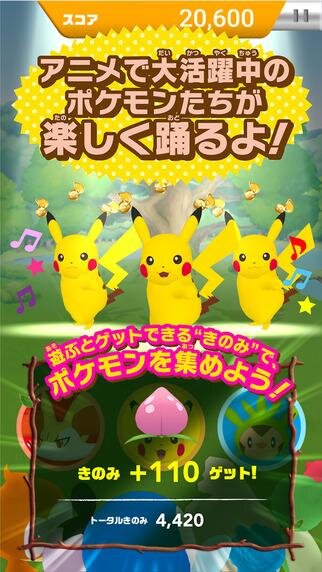 Overall, I found the game to be fun, simple for all to pick up and enjoy! There was not really much of a story to the game, other than following previous Pokemon lore that I am sure most of the fans will understand. Another thing I enjoyed about the game is there are a ton of really adorable songs used in the game that I think you will also like! Below, I've included a video to give you a bit of first-hand perspective on how the game plays, which also has a mild sampling of the music. Enjoy!

As expected,  おどる？ポケモンおんがくたい, or roughly translated as, Dance? I want Pokemon Music developed and published by the Pokemon Company on the Japanese Apple iTunes App Store and is exclusively on this store and region locked. It is free to download and play though if you have an Apple ID from Japan. Because so many of you told me you wanted to know how to do this, we went ahead and created a quick guide right here, so that you can enjoy games from the Japanese App Store!

At JapanCodeSupply we strive to always provide you the best when it comes to Japan iTunes Gift Cards so that you can enjoy content like this!