From the Popular Manga and Drama, "Boys Over Flowers" game on the iTunes Japan Store Only! - Japan Code Supply
We recently changed our login system. If you had an account before 24th September 2020, please reset your password and get $3 off!

From the Popular Manga and Drama, "Boys Over Flowers" game on the iTunes Japan Store Only!

Hey guys, Nick here bringing another exciting review from the Japan mobile game market. As you may know, there is a very popular franchise of Manga, Drama in both Japan and Korea with the title Boys Over Flowers. A new male dating simulator has been released on the Japanese Apple iTunes Store and is receiving much positive reception after becoming one of the top-grossing games in Japan! 花より男子～F4とファーストキス～, or, Boys Over Flowers, developed and published by Voltage Inc. is available now to download, so be sure to check it out! 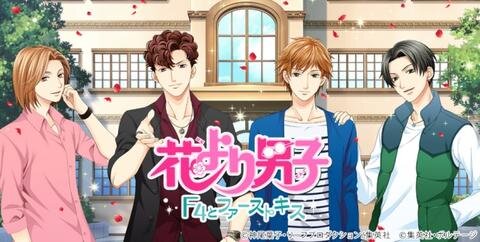 The game starts out that you are a female looking for love in the big city of Tokyo! As many of you may know through the manga and drama, these men are very attractive and looking to sweep any women off her feet! According to the famous manga the F4 is a famous clique of boys from the high school academy that you are attending and they are fierce, fabulous, handsome and arrogant! The point of the game is to get to know each guy and hopefully open them up so that you will become a perspective significant other for them! If not, you'll just end up as a wall-flower alone and the next Japanese prom night, I suppose! 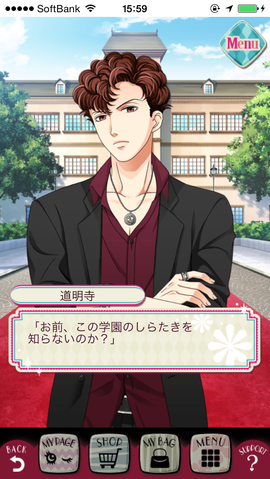 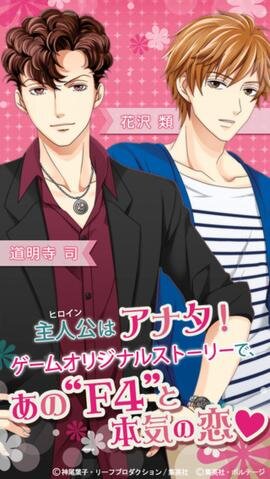 When the game begins you are thrown into the high school story line and you really do not have the advantage, here. It's your job to make your way through the social circles of both boys and girls so that you can fall in love with one of these hotties! I found this game pretty funny and amusing and the story was undoubtedly interesting! What do you guys think? Would this be a game that you would play? I'm curious what the Boys Over Flowers fans think, so please let me know in the comment section! Below, I've linked a promotional video of the game to give you a bit more to see of what the game is offering, enjoy!

As you may have guessed, 花より男子～F4とファーストキス～, or, Boys Over Flowers, developed and published by Voltage Inc. is available now to download and play on the Japan Apple iTunes App Store right now! If you haven't had the chance to create your own Japan Apple ID, so that you can get content like this on your iOS devices, we went ahead and created a quick guide to get you started!

At JapanCodeSupply, we strive to be the best provider of Japan iTunes Gift Cards so that you can enjoy amazing content like this on the Japan Apple iTunes Store!