Enjoy the Beautiful Story of "Cryptract" on the Apple Japan iTunes Store! - Japan Code Supply
We recently changed our login system. If you had an account before 24th September 2020, please reset your password and get $3 off!

Enjoy the Beautiful Story of "Cryptract" on the Apple Japan iTunes Store!

Hello everyone, today I am bringing you yet another cool game review from Japan. The game is called Cryptact, or  幻獣契約クリプトラク, developed by Bank of Innovation, Inc, and available free to download on the Japanese Apple iTunes Store. The game is a beautiful RPG, that has some card game elements. These card game rpgs seem to be all of the rage on the Japan iTunes market, and this title is one of the top-grossing hits on the marketplace. So, without further ado, let's check out Cryptact! 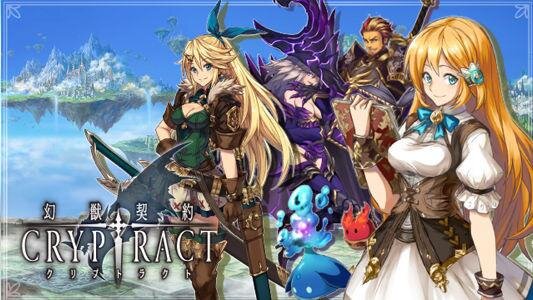 When the game begins you are given a choice on the type of character you would like to start as. Because I like ranged fighting, I chose the female character with a bow and arrows. Seemed interesting! As I clicked her, she swayed back and forth in a really cool way. The intro story immediately put me into a battle where I realized, "This is not a card game, at all!" I got really excited! 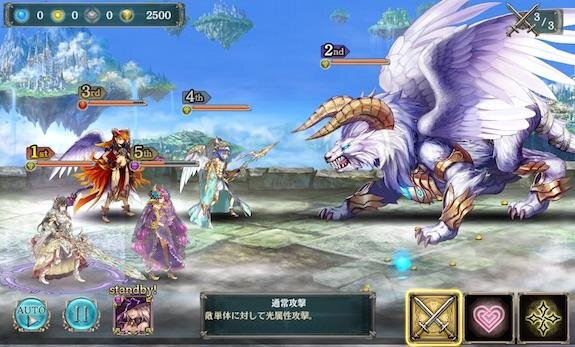 While it may have been starting off like a hybrid card game, this is very much a turn based RPG, however the mechanics of battle are SO cool! what you do is specific hand gestures to execute attacks. For example, if I made a circle motion on the screen it would heal me, but if I did a counter clockwise swirl it would attack the enemy that I make the gesture on. This is the first I have ever seen this sort of mechanics and I absolutely loved it! I hope you guys will like it too! The story is pretty epic and deep and I am still working on completing it. Let me know what you guys think about the game! Below I've included a video to show you a bit more on how the game works. This is a Japanese fan-made video of gameplay so you will get some raw footage to see. Enjoy!

Cryptact is available exclusively on the Japan Apple iTunes Store and is free to download and play. The game does offer in-app purchases for you to power up your characters to your choosing. I think it would be wise to power up whenever you can with bonus goods, but that is entirely up to you. For me, I ended up using the cash shop twice already!

At JapanCodeSupply we work hard to offer you the best rates on Japanese iTunes Gift Cards so that you can enjoy amazing gaming content like this from Japan!