Today I am bringing you an adorable iOS game review which will prove casually fun and useful for those learning Japanese! The game is called, 脱出ゲーム おやゆび姫 "Escape Game Thumbalina", developed by ACTKEY. This game is unique for Japan in the sense that it provides the player a chance into the mystical and miniature world of the tiny Thumb princess. Let's check out the cuteness!

Unlike most games you have seen me review lately, this one has a very simple premise. Basically you use the touch gestures on your iOS device to uncover mysteries or hidden objects. Yes, this is a bit of a "Treasure Hunt" game. However, I've never seen this type of game out of Japan before so I thought that you all might want to know about it before trying it out yourself. It actually is one of the top grossing games on the Japan iTunes Store. 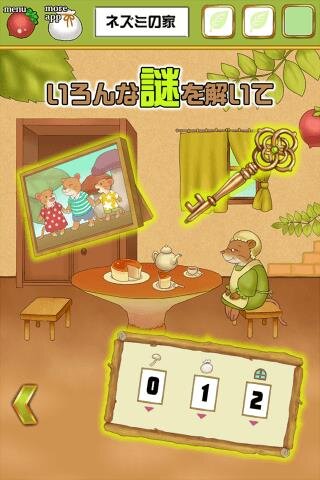 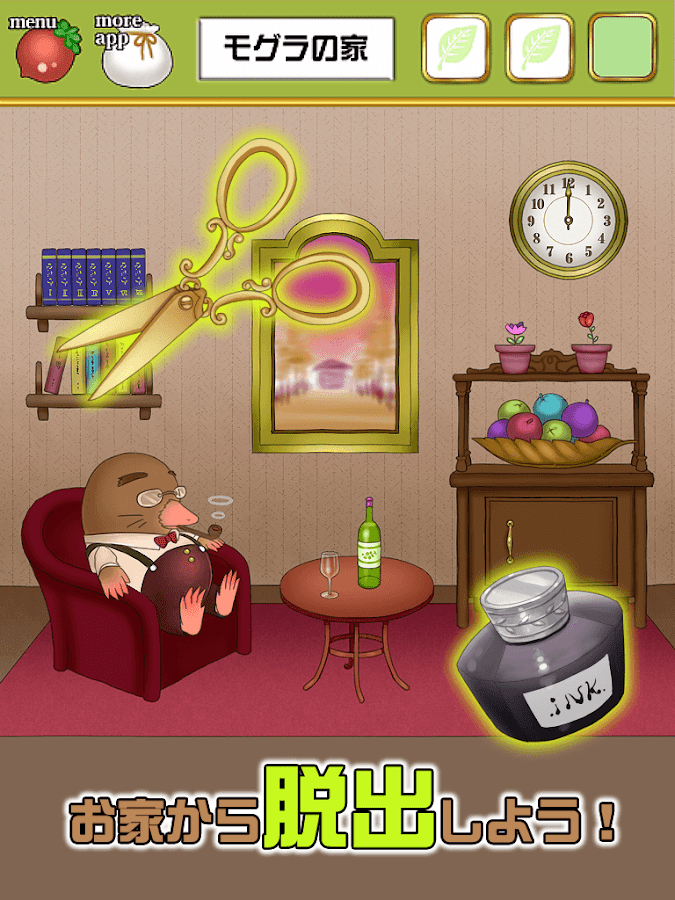 As you can see above, you will click various pictures within the Thumb Princess' world to uncover mysteries and proceed through the story. I thought it was a pretty nice game for those just attempting to tackle the Japanese language because of the ease of understanding the concept of the game paired with the simplistic, yet fun fairy tale. 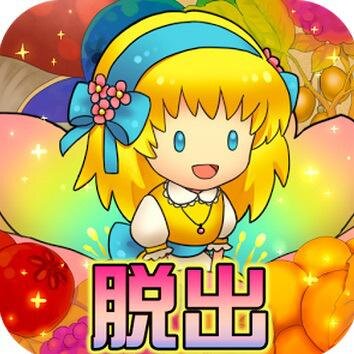 The Goal of Thumbalina in this story is to escape the house that she has been captive in by the Mouse and the Mole. Can you save her in time with your clicking power? Only time will tell! Remember,  脱出ゲーム おやゆび姫 or, "Escape Game Thumbalina" is available only on the Japanese Apple iTunes Store. At JapanCodeSupply we offer you the most convenient ways to grab your iTunes Japan Gift Cards. Enjoy!