New Update Weekly Japanese Game Release - Japan Code Supply
We recently changed our login system. If you had an account before 24th September 2020, please reset your password and get $3 off!

The latest update of Weekly Japanese Game Release is back! We will reveal the newest Japanese game release from September 16th to September 22nd. The highlight of the week is The Legend of Zelda: Link’s Awakening for Switch and AI: The Somnium Files for PlayStation 4, Switch, and PC. Let’s start, shall we?!


New game you can buy both physically and digitally: 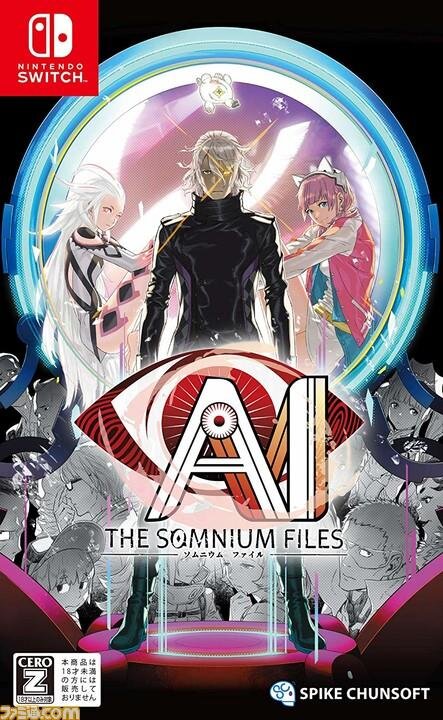 An adventure game that follows detective Kaname Date from the Advanced Brain Investigation Section (ABIS) of the Tokyo Metropolitan Police Department to investigate a serial killing case in which victims have had their left eyes gouged out. In addition to being able to enjoy the original story of the game, there is also a function that allows you to play against other players nationwide using your favorite characters. A variety of new elements are included, such as a short story from a male perspective, the previous day, and the addition of a PC version of the full volume purchase bonus drama CD as a bonus event.

Link has washed ashore on a mysterious island with strange and colorful inhabitants. To escape the island, Link must collect magical instruments across the land and awaken the Wind Fish. Explore a reimagined Koholint Island that’s been faithfully rebuilt in a brand-new art style that will entice fans and newcomers alike. Battle enemies as you conquer numerous dungeons and uncover the hidden secrets of the island.


Ni no Kuni: Wrath of the White Witch (PS4, Switch)

Join Oliver’s adventure through a world inhabited by new friends and ferocious foes in the hopes of bringing back his mother after a tragic incident with a copy of the Wizard’s Companion in his hand and his trusty friend Drippy by his side.  All DLCs are recorded, and the “easy mode” that reduces the difficulty of battle is also installed.


Another Japanese game release for you to try (digital-only):


These are all the games for the weekly Japanese Game Release. Prepare to buy these games by purchasing your PSN wallet and Nintendo e-shop wallet! We got your back everyone. You can get a $3 off for every purchase above $50 by using discount code '3OFF' at japancodesupply.com!