School Girls Strikers スクールガールストライカーズ iOS Review. - Japan Code Supply
We recently changed our login system. If you had an account before 24th September 2020, please reset your password and get $3 off!

Today, I am covering a Square Enix title for the Apple iOS called School Girl Strikers or スクールガールストライカーズ. This game is interesting because it has a 'light novel' setup for the typical JRPG. There is quite a bit of Japanese dialogue involved with the story, but the game play that it leads to is pretty enjoyable. If you are currently studying Japanese this could be a good game for you to fully immerse yourself with and sharpen your skills. I enjoyed the style of the game very much and I hope my review will help anyone considering picking up this game! 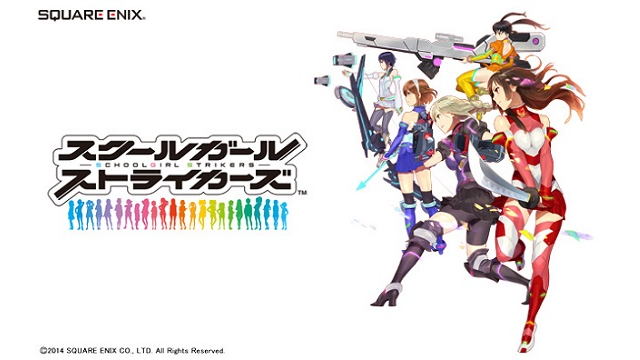 The concept of the game is easy enough. Pushing through the story, you are provided many characters with different battle specializations to choose from. Personally, I am a more ranked-attack player so I ended up choosing the school girls with the bow or the gun a lot. Most of the battles take place in these arena-type situations where you are asked to duel another character, either in the story line or one of the other school girls. 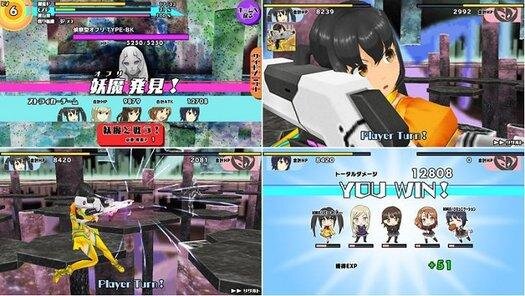 The way the School Girls Strikers battle is set up you would think it is a remake of Final Fantasy Dissidia, however despite it being in fully rendered 3D and action packed, the game is still very turn based. You make your battle decisions in time and must wait for the opponent to chose their corresponding attacks. This can be especially challenging considering that you must think ahead in order to win the match. As you continue to plow through the story the fights become more and more difficult. Below, I have linked a Steparu video review so you can get a better idea of the combat style of the game.

Overall I found this game to be very enjoyable. It is free on the Japan iTunes Store, however there are in-app purchases that will allow you to further customize your character as well as monthly events hosted by Square Enix to make the game more fun. Remember, in order to have access to Japanese games and apps you need access to the Japanese store (more info, here). No better way to do so then to pick up a Japan iTunes Gift Card from JapanCodeSupply!