PSYCHO-PASS came out on Netflix

Did you know that all 7 seasons of Gilmore Girls came out on Netflix?  Well, even greater news is that PSYCHO-PASS season 1 came out at the same time. PSYCHO-PASS is a Fuji TV original anime series about a future 100 years from now (well, 100 years - 2 years.  It came out in 2012).  The Sibyl system has taken over society, and everyone's level of emotional stability, plus their shortcomings are gauged through individual psychological analyses. The criminal justice system is so advanced that you can figure out how dangerous a person is towards civilization based on how "clean" a person's psycho path appears.  The healthier your mindset and attitude, the clearer your path.  The main character works for the police force and tracks down crazy next-level murders.  Think about it; petty crime has pretty much been absolved. 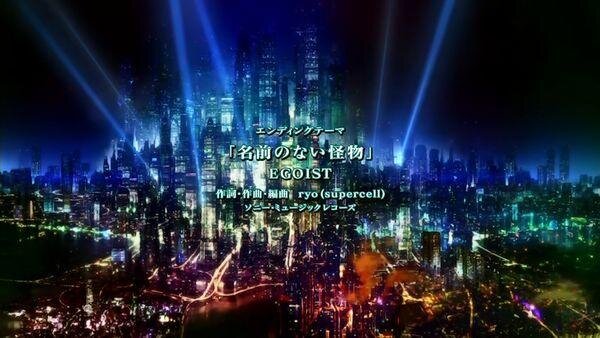 Some of the neater and cooler points about PSYCHO-PASS:

1. They really take advantage of animation as a media.  The plot development around holograms and reality are completely flawless, because the artwork allows seamless incorporation

2. The violence in this series is frightening, arguably as terrifying as the psychological mind f*ck.  PSYCHO-PASS really makes viewers think about what they would do if they were in the same position as some of the people in future Tokyo

3. The soundtrack is really awesome.  The creators really invested in the music- it costs a lot of money to get a song to represent your series.  Season 1 has 2 opening soundtracks and ending tracks- one for the first half and second half.

4. Watching this series makes me instantly feel smart.  There are so many references to some of the greatest thinkers of the 19th and 20th century.  A part of me gets really excited, because the idea that the past 100 years will be more influential to people living 100 years from now, as opposed to the next 100 years, well, this sentence is definitely a run-on and I need to feel smart sometimes.  Notable references include: Joseph Conrad, Philip K. Dick, Nietzche, Kierkegaard, Orwell... 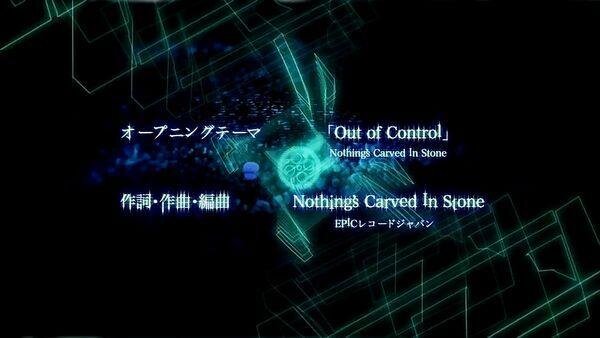 Here are the opening tracks, available through iTunes Japan:

"abnormalize" and "out of control"

"名前のない怪物" and "All Alone With You"

I definitely recommend "abnormalize".  The tinny pop punk drums are reminiscent of Asian Kung-Fu Generation and the whispy whiny vocals are one step below UverWorld.

The band's name is the best.  "Ling Tosite Sigure" (Cold seasonal rain) is the Japanese equivalent of those long band names like "And They Will Know Us From The Trail Of The Dead" or "Reciting Poetry with a Full Mouth" (no, I didn't make those up).