Hey all! Nick here, bringing you the latest information on the Japan gaming industry. Square Enix has recently announced that they would be releasing an up-scaled version of their smash hit Final Fantasy VII (Final Fantasy 7) for the PS4. Although it will not be a full-on remake it looks as if the game will be remastered for audiences and fans of this epic JRPG. 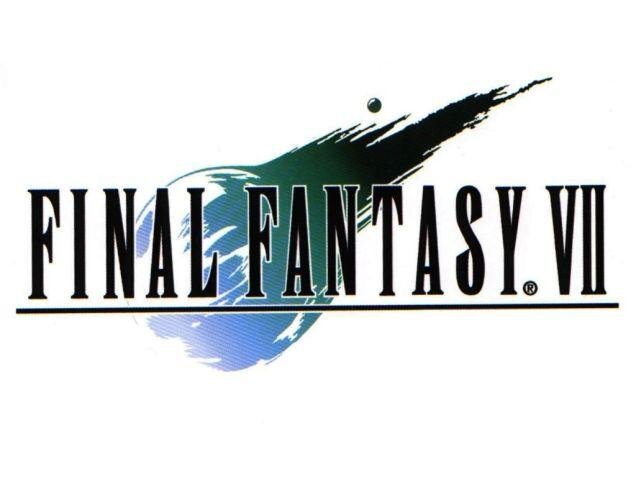 As you may have wondered, there is no definitive release date but it is planning to be released in the Japan PSN Store. The graphics look slightly more rendered but no drastic changes to the game play. Perhaps the user interface will receive a bit of an overhaul. 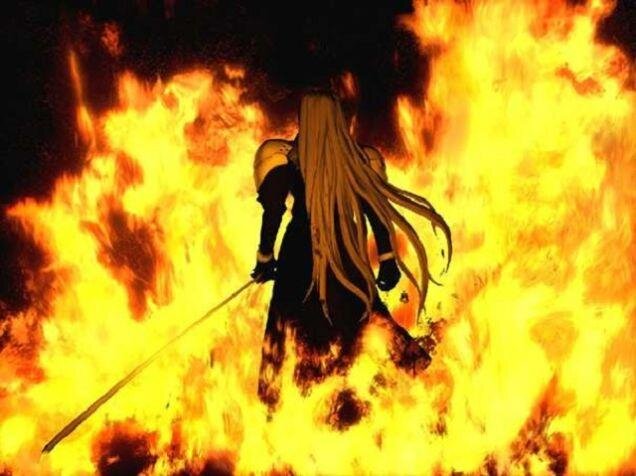 However, there has been a bit of backlash regarding the recent news of the reboot. A lot of people believe that the remake will not offer what fans were hoping for: a complete game redesign and a more in-depth story. Personally, I find it a good thing that they aren't changing too much from the original iconic game. If the game was a hit, and it is loved by millions and millions of fans is there really a need to drastically alter it? It would not be the same Final Fantasy VII that we all knew and loved and it would leave us feeling empty.

Above, I have posted a video of the preview of the game in it's full remastered glory. I'm very curious to hear what you guys think about this future release coming out so please let me know your thoughts in the comment section! If you're looking for some FF nostalgia look no further and be sure to pick up a Japanese PSN card from JapanCodeSupply before the official release on the Japanese PSN store!